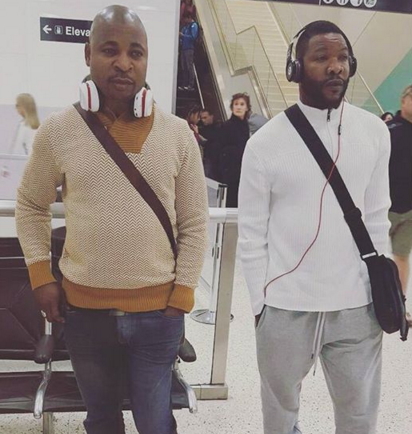 The event organized by Afro Heritage B & Entertainment had top Nollywood stars in attendance.

Those who came to honour the duo were Olaiya Igwe, Mistura Asunramu , Toyosi Adesanya and many others. 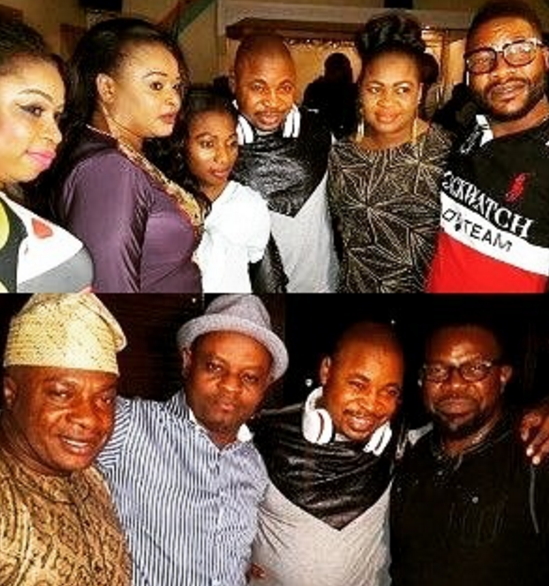