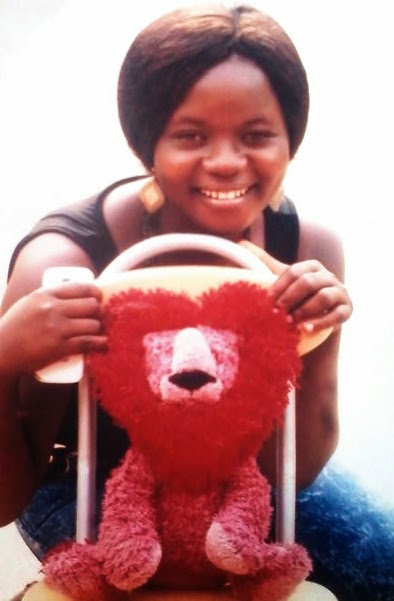 The 15-year-old teenager killed during a fatal robbery attack that shook the entire Lekki Phase 1 area of Lagos few days ago has been buried.

Sarah Ibikunle was laid to rest yesterday by her relatives, friends and teachers at the Ikoyi Cemetery..

Many people spoke glowingly about the young lady who aspired to become a lawyer. 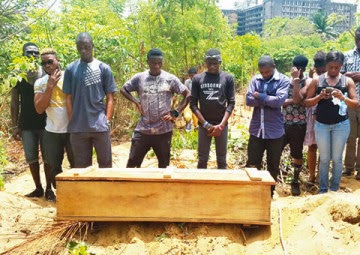 During the attack, 3 policemen escorting an oil company were killed while Sarah Ibikunle who was hawking roasted fish in the area died after she was hit by stray bullets.