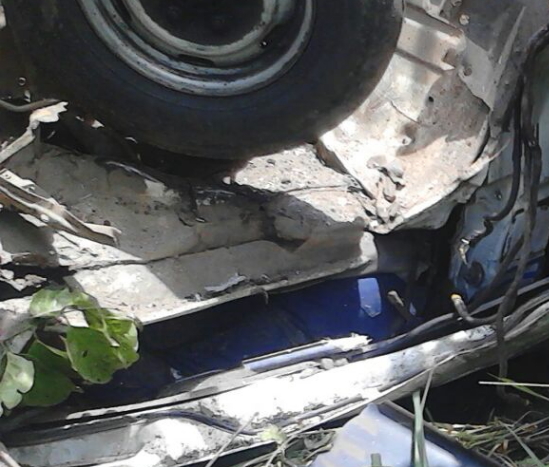 At least 19 people died today Sunday the 19th of June in a fatal crash that happened on the popular Lagos Ibadan Expressway.

Around 1pm today, a fully loaded petrol tanker with plate number RAN571XA rammed into a passenger bus with plate # LAGOS AGL 373 XR  and another vehicle with plate # AJG 40 XA.

The fuel truck was trying to overtake the vehicle carrying cement when the driver collided head-on with a fully loaded 18-seater bus coming in the opposite direction. 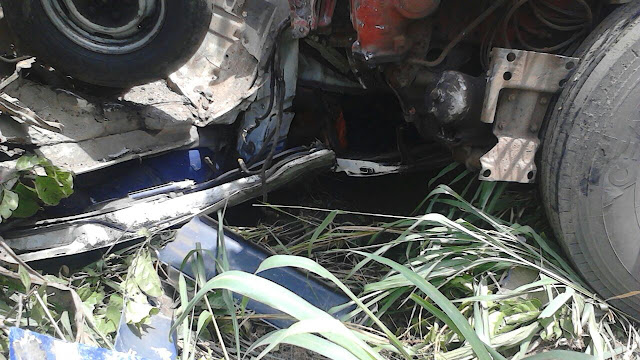 Scene of the fatal crash at Fidiwo/Ajebo today

All the occupants of the 18-seater bus and the driver died on the spot.

The tragedy happened around Fidiwo and Ajebo axis of the expressway.

The dead bodies of the deceased have been evacuated and transferred to a mortuary in the area.