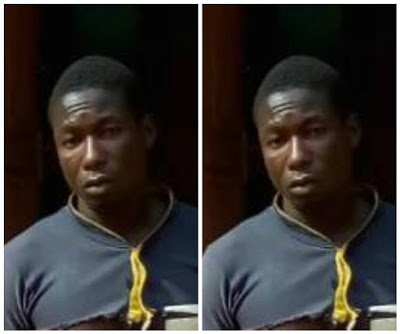 March 24, 2017 – Gay White Garment Pastor Jailed  In Akure For Sleeping With Young Boys In His Church

32-year-old Prophet Sunday Waleola, a serial homosexual has been sentenced to 3 years behind bars for sodomy and child molestation.

The convict, the founder of a C&S church in Akure was alleged to have slept with 4 boys (aged 6 to 9) in his church after enticing them with money.

Waleola was caught red handed by NSCDC operatives who stormed his church following a tip off.

He was caught having carnal knowledge of one of the boys before he was promptly arrested by operatives of the Nigerian Security and Civil Defence Corps . 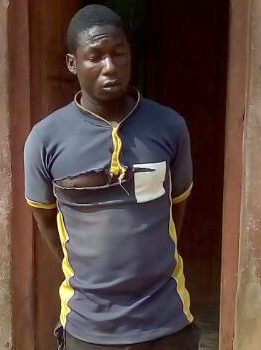 Justice Victoria Bob-Manuel sentenced the convict to 3 years imprisonment at an Akure Magistrates court yesterday after Waleola was found guilty of child molestation.

The convict who pleaded guilty blamed the devil for his misdemeanor.