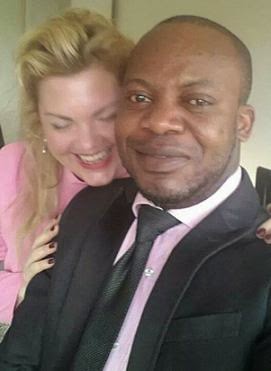 A Ghanaian Pastor identified as Eric Isaiah has been arrested in Koforidua city in Southern Ghana for the murder of his wife, Charmain Adusah. 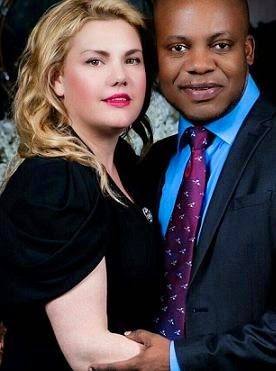 The Tottenham-based self-proclaimed prophet was said to have argued with his 42-year-old pregnant wife several hours before leaving Mac Dic Royal Plaza Hotel in Koforidua.

While leaving, he reportedly told the hotel security staff that his wife doesn’t want to be disturbed. He later called to cancelled any in house cleaning in order to avoid raising any suspicion. 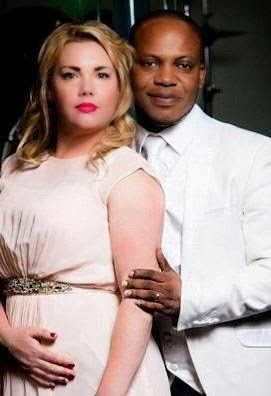 The decomposing body of the mother of one was found wrapped in the hotel on the 16th of March 2015.

The mother of one met Mr Adusah early last year. They married in September in London.

The deceased has an 8-year-old from her previous relationship.

Pastor Eric Isaiah has been arrested and awaiting trial in Ghana 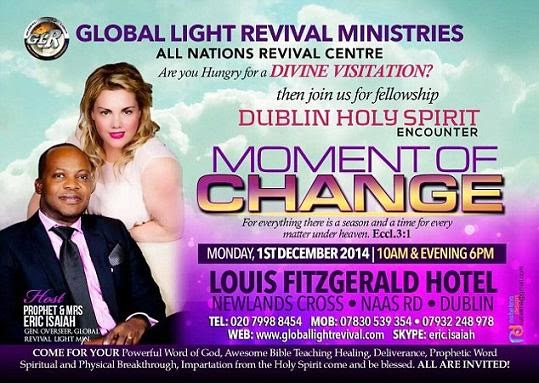