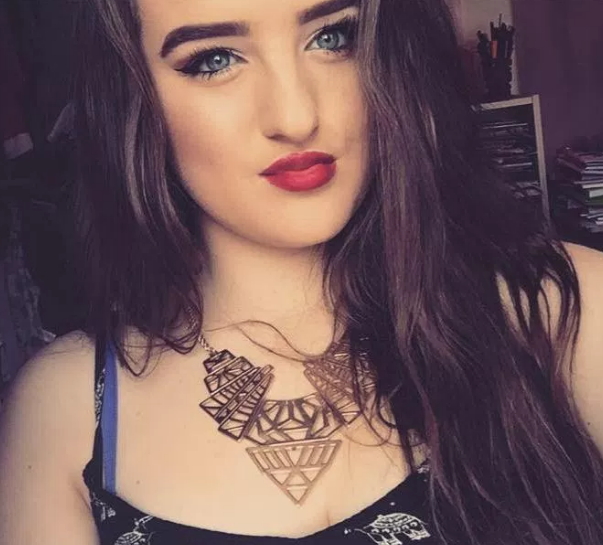 On Thursday July 7 2016, a 16-year-old girl took her own life in the UK days after she reportedly uploaded a racially offensive photo on the internet.

According to reports, Phoebe Connop has been chatting online with an Asian boy whom she often referred to as her boyfriend despite never having met him. 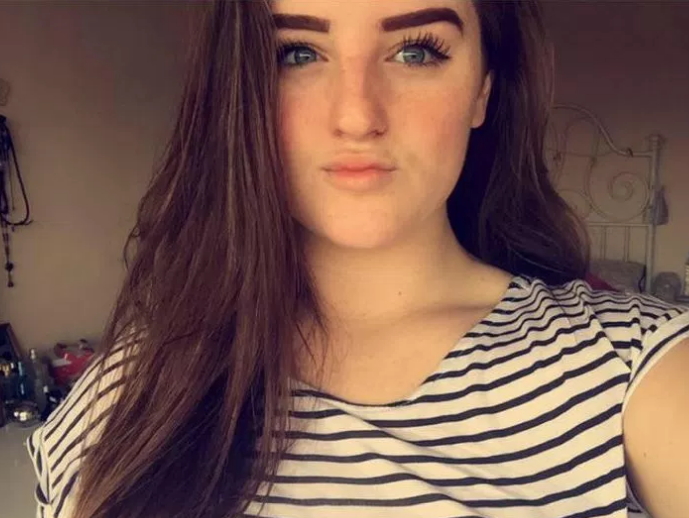 When the photo became viral, she reportedly became worried of being tagged a racist.

Phoebe Connop hung herself at her family home in Halesowen West Midlands before her father returned from work.