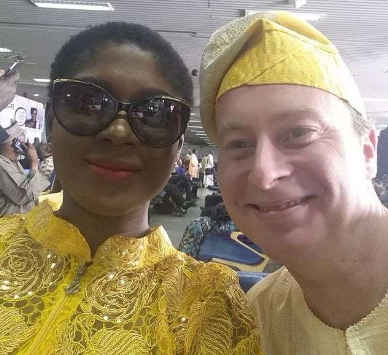 Susan Peters Dumped By White Husband Because She Has Bad Attitude

A source close to Nollywood actress Susan Peters and her Dutch Husband Mr Croon has opened up on what led to her marriage crash.

The source who requested anonymity said the Benue-born actress lived a fake life all through her short-lived marriage. 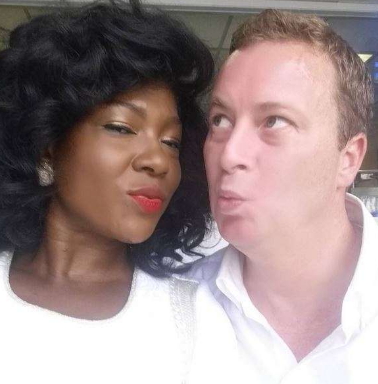 Susan Peters husband quit the marriage because he wasn’t willing to accept such behaviour that is least expected from a well-cultured African lady.

The source who referred to Susan as Abigail said her husband had no choice but to quit the marriage.

“The marriage ended because of terrible behaviour of Susan (Abigail) the husband had no choice but to end it. And no the husband did not have another wife”– the source added