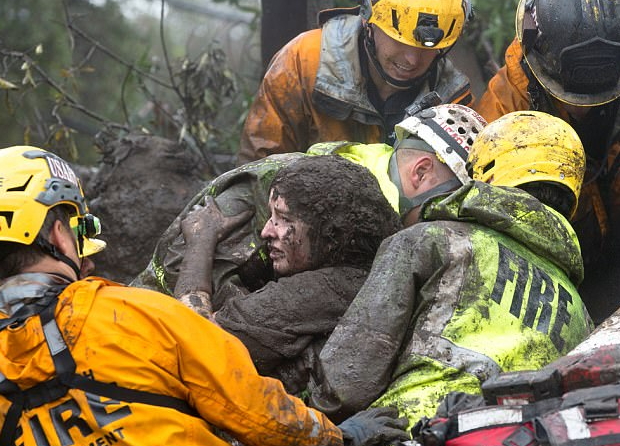 The death toll of the natural disaster that hit California has jumped to 17.

While rescuers were pulling bodies of victims from a debris yesterday, a 14-year-old girl identified as Lauren Cantin was found alive.

Firefighters called to the scene managed to free Cantin from the debris of her family home after 6 hours. 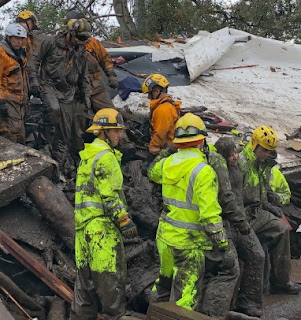 She was found alive after firefighters with rescue dogs heard her cries for help.

“I thought I was dead there for a minute,” Miss Cantin, covered in mud, said after workers spent six hours rescuing her. She was able to stand up and walk with assistance, NBC News reported.