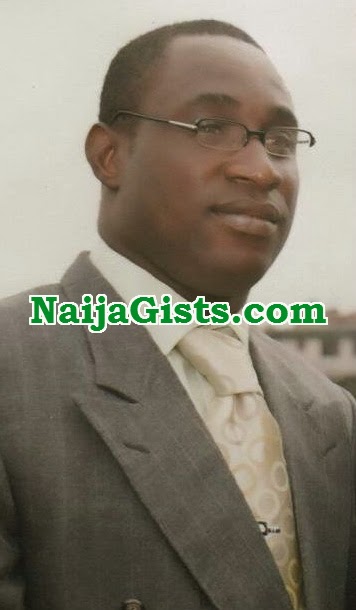 A pastor, Daniel Akintola, has been arrested by the National Drug Law Enforcement Agency with 1.9 kilogrammes of drug substance that tested positive for heroin.

We learnt that the 43-year-old suspect, who pastors a church in Lagos State, was apprehended at the Akanu Ibiam International Airport, Enugu State along with one other suspected drug trafficker, Victor Onwuegbusi, from who 51.5kg of ephedrine was recovered.

It was gathered that the pastor had arrived at the airport from Uganda and had tried to abandon the luggage in which he packed the drug when he was arrested.

The agency also said the ephedrine was intercepted from Onwuegbusi, a businessman, while he was disembarking from a flight en route from Mozambique.

In a statement he made to the investigators, Akintola, who hails from Oyo State, said he went to Uganda for a conference. He admitted that he owned the luggage, but feigned ignorance of the drug. 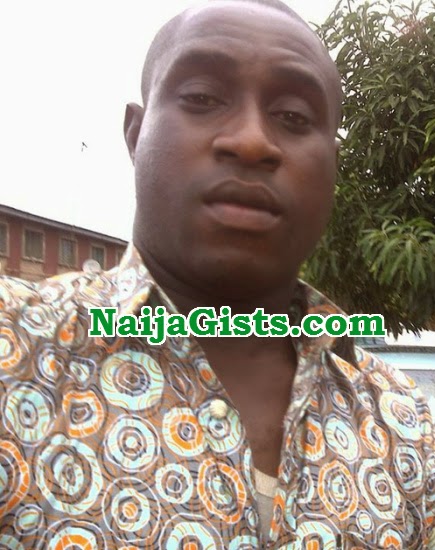 He said, “I am a pastor with the Gospel Faith Mission International, Olayemi Assembly, Ipaja, Lagos. I attended a ministers’ conference in Uganda. This bag containing heroin is my bag, but I am a pastor and not a drug trafficker.”

The pastor was said to be unable to provide proof that he actually attended the conference.

Onwuegbusi, however, said he was hired to take ephedrine to Maputo, Mozambique for a fee of $2,500, adding that he would have used the proceed to establish a business.

“They paid my return ticket and promised that the person that would receive the bag in Maputo would give me $2,500. I would have invested the money in import business.”

The NDLEA commander at the Enugu Airport, Nsikak-Abasi Udoh, said the agency had commenced investigation into the crime.

He said, “Akintola unlawfully possessed 1.9kg of heroin while returning from Entebbe, a major town in Central Uganda. He wanted to abandon the luggage, but we detected his intention. The drug was carefully concealed in a false bottom of his luggage. The second suspect is a businessman who had parcels of ephedrine weighing 51.5kg which he wanted to smuggle to Maputo, Mozambique. The suspects are being investigated.”

The NDLEA Chairman, Ahmadu Giade, said the agency was fully prepared to unravel every bit of ploy that could be employed by smugglers.