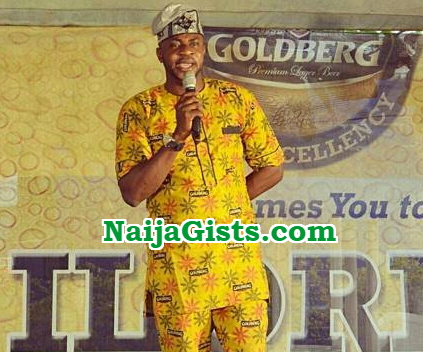 The Goldberg Excellency Tour which held in Ilorin the capital city of Kwara state yesterday was a success. 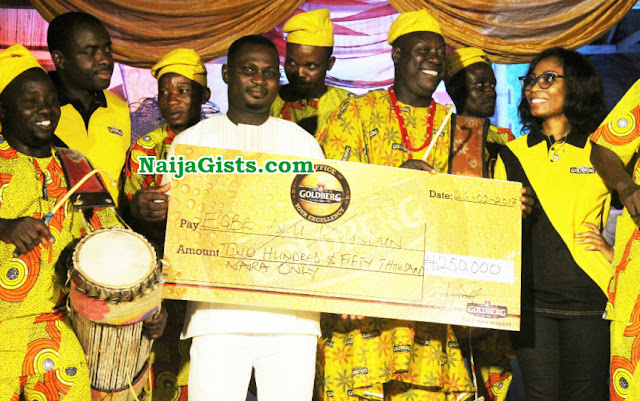 See more photos from the event below 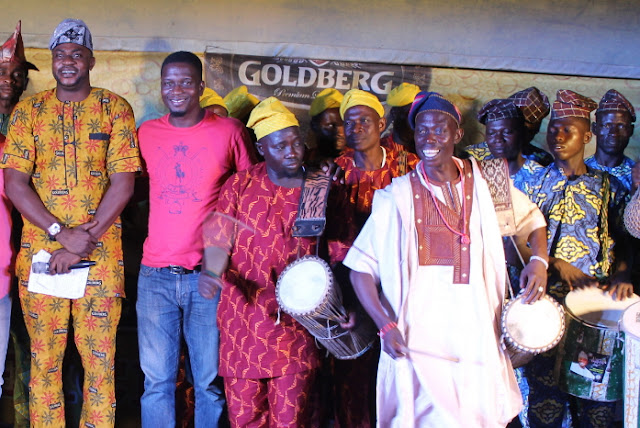 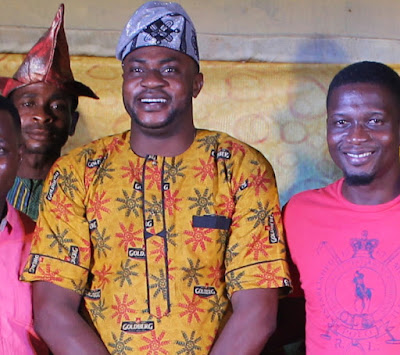 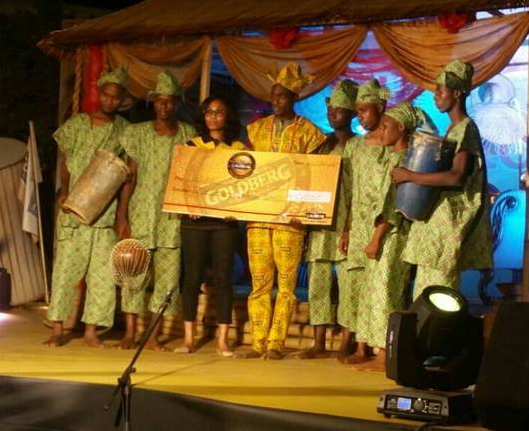 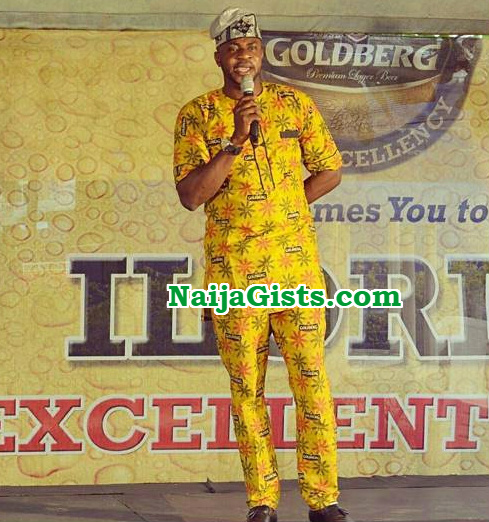 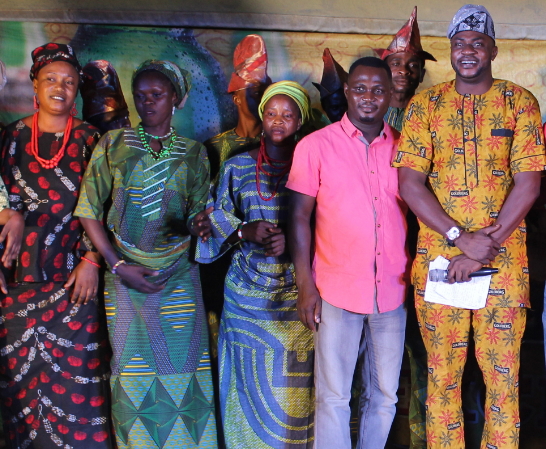 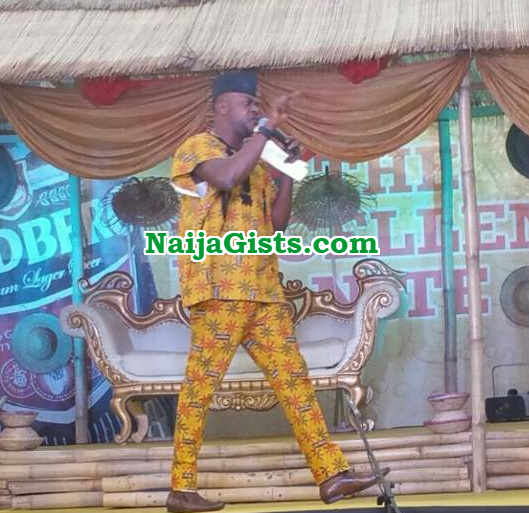 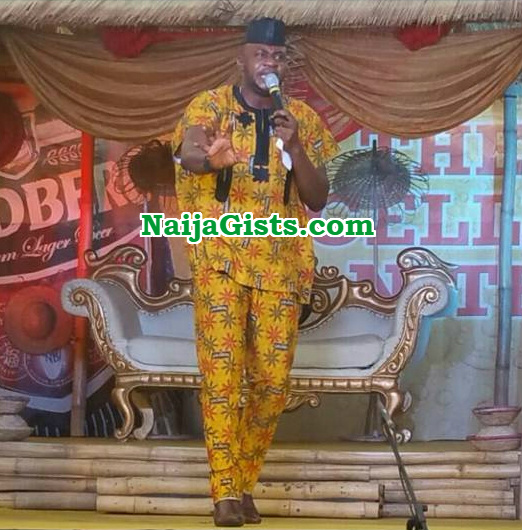