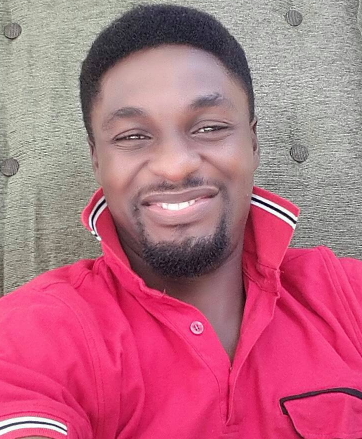 Born on the 27th of February 1978, he came into limelight when he starred on Africa’s biggest TV series, Tinsel.

He became more popular when he got married to star actress Toyin Aimakhu on the 14th of February 2013 but the marriage hits the rocks over infidelity allegations.

After Toyin moved on with a new man, Mr Johnson was hinted to being in a fresh relationship although he is still yet to reveal who his mystery lover is.

Talented and hardworking, Adeniyi is one of the cross-over actors who conveniently appear in both English and Yoruba movies which has made him a toast of many filmmakers and movie watchers alike.

Check out his yummy-looking birthday cakes 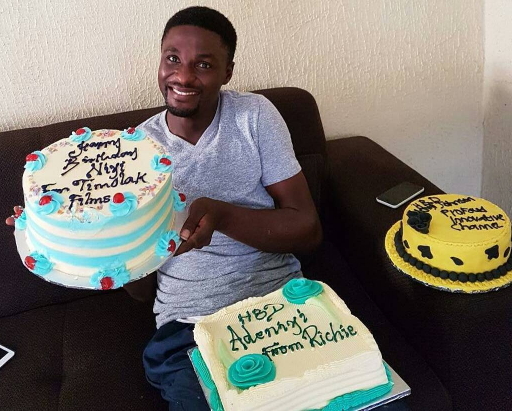