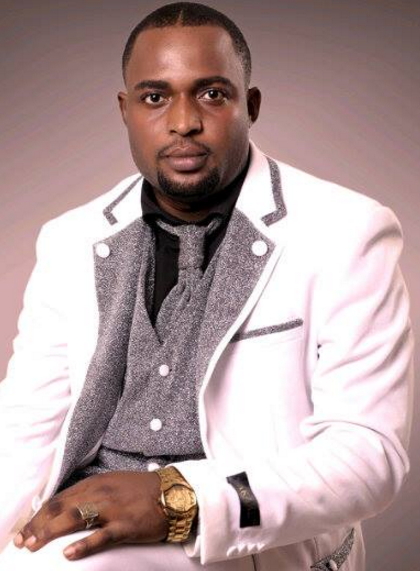 An irate husband has hired thugs to attack the church of Prophet Emokpae Great in Benin for allegedly sleeping with his wife.

Emokpae reportedly got into trouble for his uncontrolled appetite for anything under the skirt.

The founder of Miracle House of God church in Benin is currently on the run after a phone conversation secretly recorded exposed his secret sexual affair with a married member of his church, one Mrs Ehikioya.

The husband of the adulterous woman, Mr Anthony Ehikioya uncovered the Pastor’s alleged love affair with his wife before hiring thugs to destroy the church on Sunday.

While chatting with journalists on Sunday, Anthony said his wife’s refusal to have sex with him for several months raised the suspicion that she was having extra marital affairs.

With his children and neighbours help, they placed his wife on surveillance by placing her phone on call and record mode.

The bubble burst on the woman after she allegedly received a call and the children played back the recording.

According to the angry husband, the pastor was heard from the recording praising the sexual skill of his wife and how good she was in bed and that she should come for more sex.

Following the discovery, irate youths in the community stormed Pastor Great church and broke into it destroying everything in sight.

Police later arrested the assistant Pastor of the church when they couldn’t get hold of the fleeing cleric. 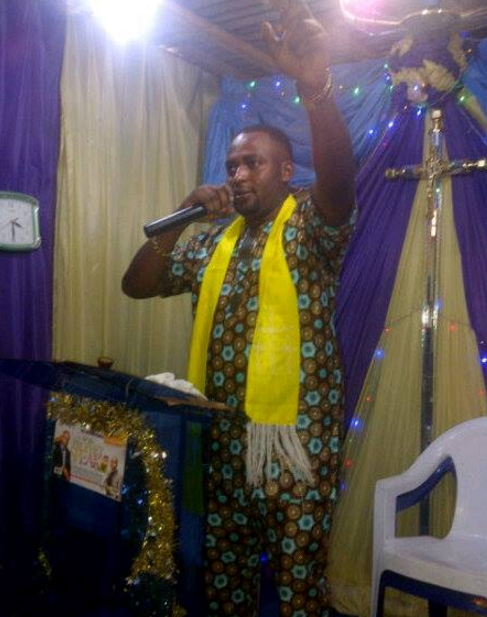 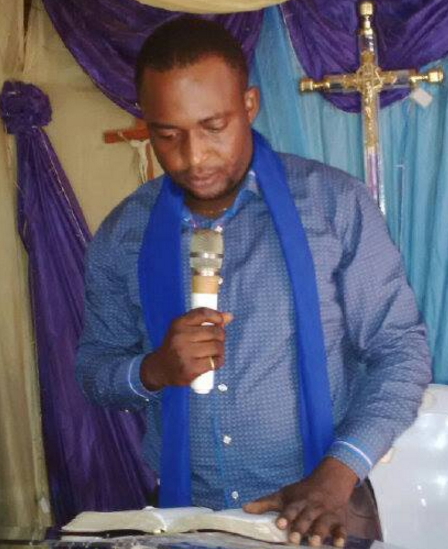 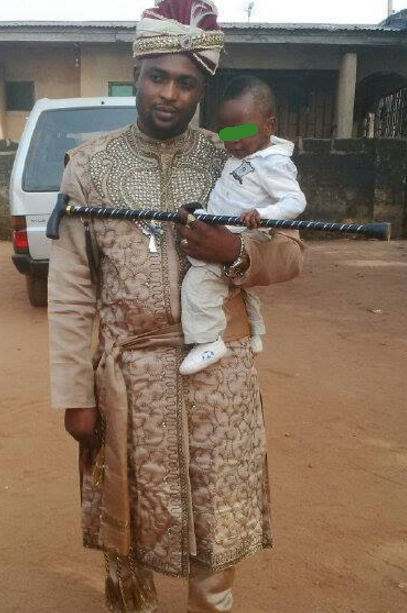