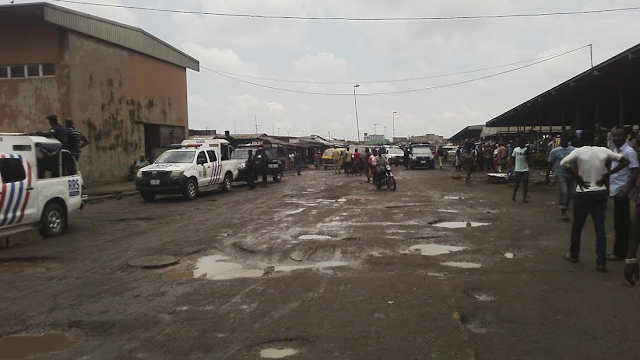 See photos from the clash that erupted between members of the Hausa and Fulani communities at Oko Oba meat market in Agege Lagos yesterday.

It was gathered that a young Hausa girl was beaten mercilessly by a Fulani man, an action which did not go down well with the Hausa community. A reprisal attack from the Hausa community led to the fight as tension built in the area.

Before police came to quench the clash, 1 person has died while several others were seriously injured. 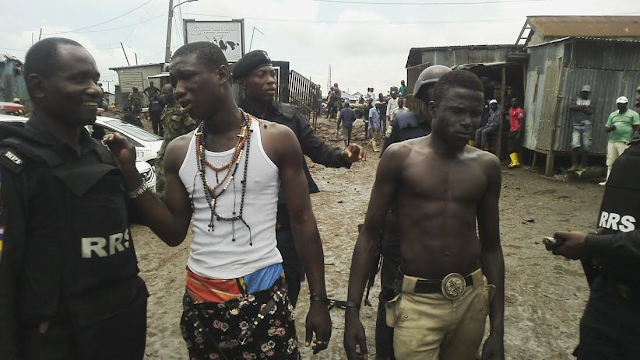 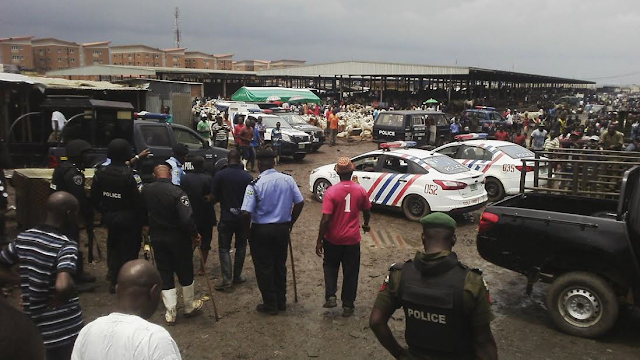 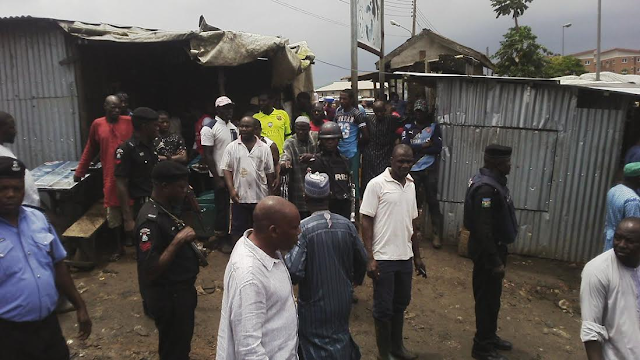 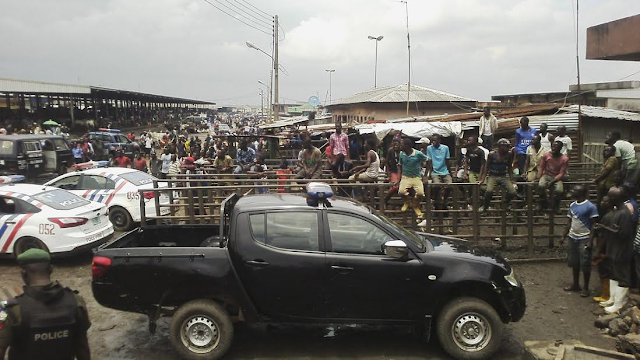 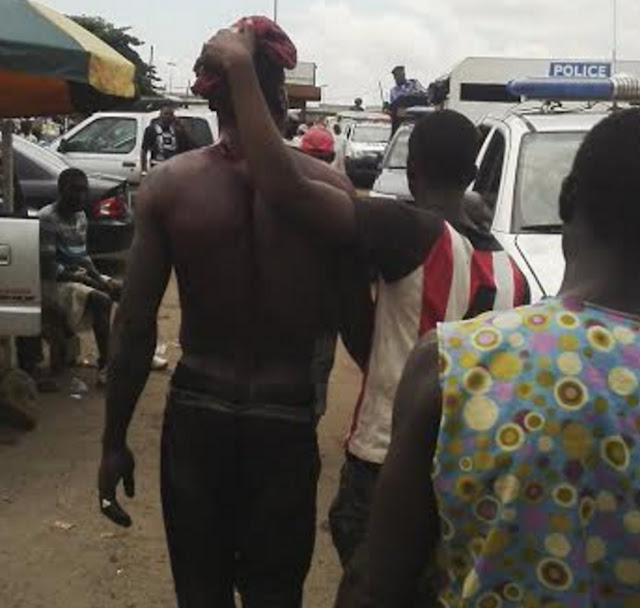 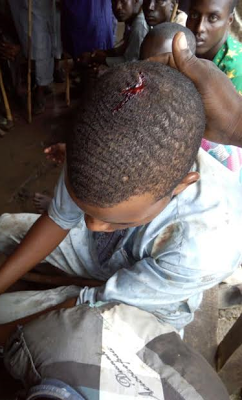 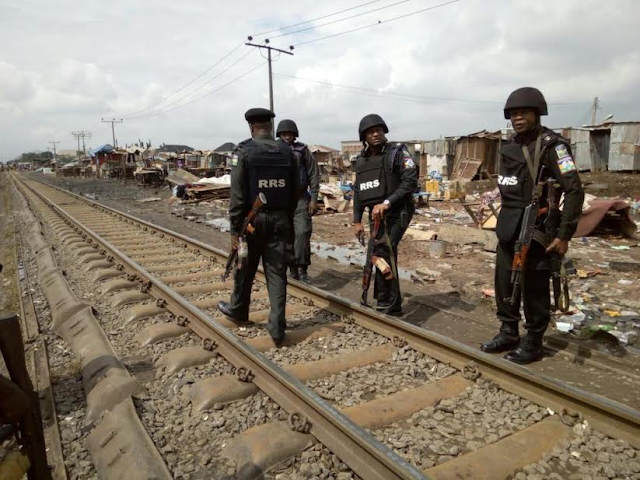 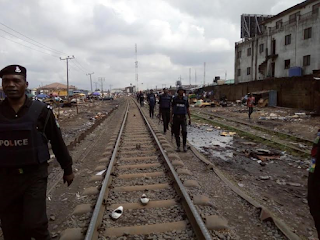 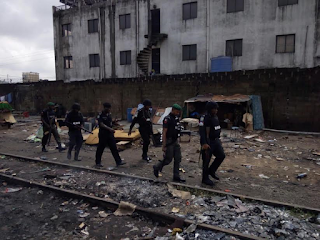