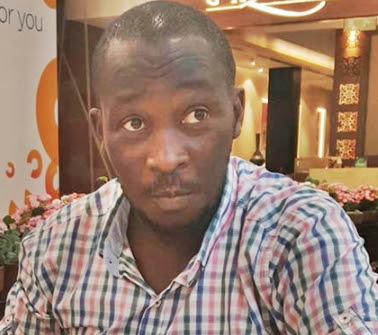 SSS has released popular journalist Ahmad Salkida who was taken into custody on Monday weeks after he was declared wanted by the army.

According to Premium Time,  Mr. Salkida was released on Tuesday evening by the state security service (SSS)a day after he was arrested at the airport in Abuja.

Mr. Salkida was declared wanted on August 14 alongside two others. The two turned themselves in the second day and were subsequently granted administrative bail.

The journalist was accused of aiding Boko Haram. Authorities also raised issues about the way he was sourcing video recordings from the sect. He, however, denied the allegations when quizzed by SSS officials.
Mr. Salkida was released without conditions while all documents and devices confiscated from him were returned.