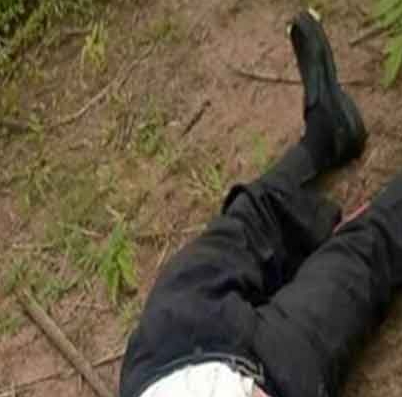 Imo State Police officials are still trying to unravel the mystery behind the death of a reverend father in Imo State yesterday.

The unidentified priest was murdered in Owerri while returning from morning mass.

The deceased whose identify is yet to be revealed was a lecturer at Imo State Polytechnic in Umuagwo area of the state before his untimely death.

This is what Imo State Police Spokesman, Andrew Enwerem said about the gruesome murder:

“The police are suspecting that it was a clear case of assassination. The priest was gruesomely murdered along a very lonely bush path that would have led him into Port Harcourt Road.” “The police are suspecting that whatever happened to the priest cannot be far from the ceaseless bickering emanating from the polytechnic.“Again, I wonder why the priest chose to use the lonely bush path on his Toyota SUV.” 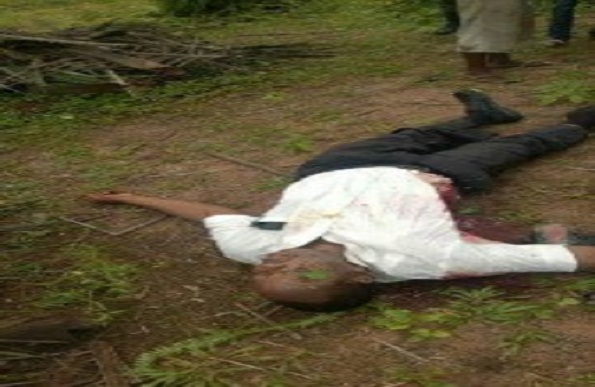 Area residents who are aware of the ceaseless attacks in the community said the priest might have been killed by some cult members who are students of Imo State Polytechnic.