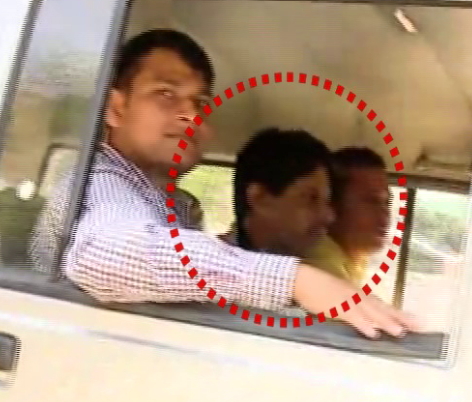 2 days after his arrest from Kolkata, the Managing Director of Odisha-based Ponzi firm Green Ray International Ltd (GRIL) – Mir Shahiruddin – today claimed that he was unaware of the developments leading to closure of the company.

“I had gone to Nigeria in 2013. While I was away, the Company was closed down which I wasn’t aware of. Besides, I had no knowledge of the lookout circular issued against me,” Mir Shahiruddin told reporters while being taken to Capital Hospital for health check-up.

According to reports, Shahiruddin had floated a mining firm Green Ray Nigeria Company in 2013 and acquired an iron ore mine on lease in the foreign country. He was hiding at Abuja, Nigeria’s capital, with family. 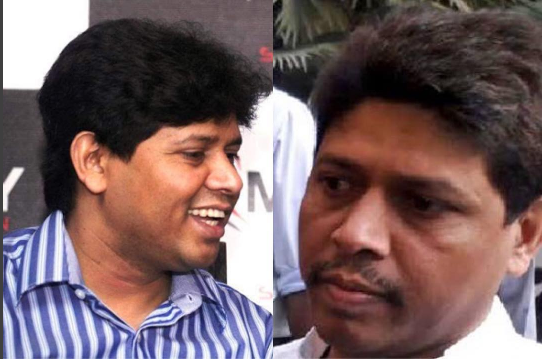 His luck went bust after he was arrested in Kolkata from Rajarhat area on Friday. He had entered India on a Bangladeshi passport by impersonating him as Ahmed Hussain. Shahiruddin, a native of Sasanbad village under Jaleswar police limits in Balasore district, had returned from Nigeria a few days ago.

Reports said that Shahiruddin was arrested by State Security Service (SSS), the intelligence agency of Nigeria, on July 15, 2015 on the grounds of suspected money laundering. However, he managed to obtain bail.

Earlier in the day, the CBI brought Mir Shahiruddin on a transit remand here this morning. After arriving here, he was taken to Capital Hospital for health check-up.

Sources said that he would be produced before a designated court here where the Central investigating agency would seek remand of the top executive of the dubious firm.