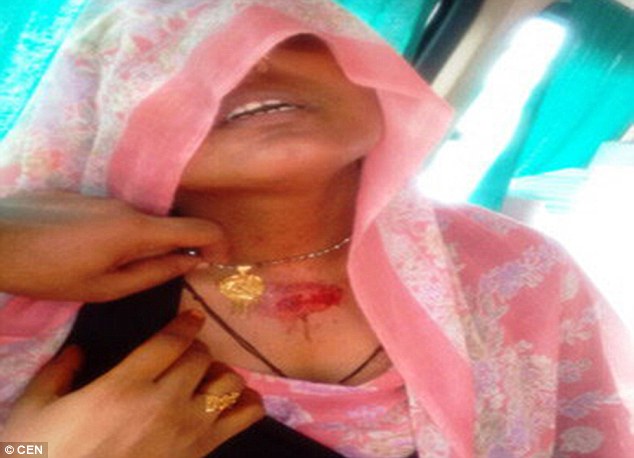 Her brother reportedly opened fire on her throat for rejecting her family’s wish for an arranged marriage and for marrying the man of her dream.

Mohammad Nayeem reportedly opened fire on Shabnam throat but she survived when the bullet struck a golden metal locket on her necklace. 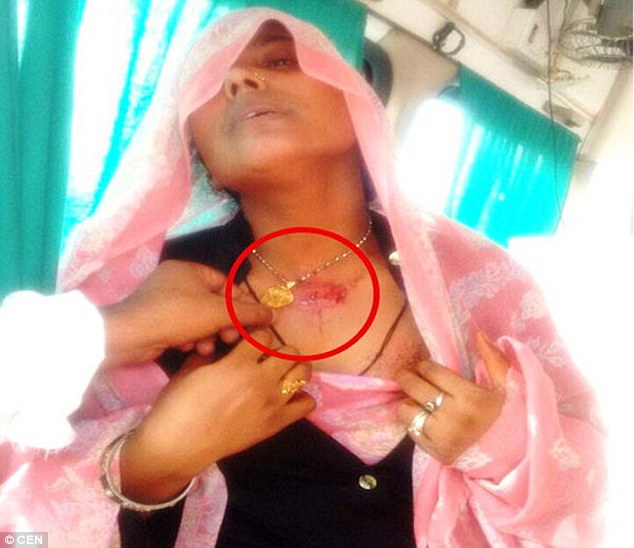 The attempted honour killing was carried out by her blood brother when she went to the mosque to pray.

She is still being treated at an hospital in India.

Indian Police officials are yet to arrest her attacker as the injured woman is yet to officially lodge a complaint.