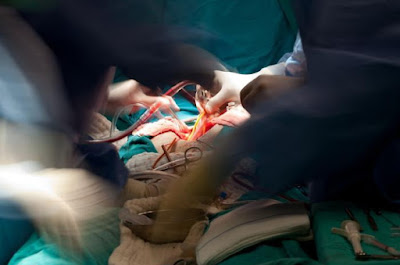 A medical breakthrough has been recorded in India.

A 31-year-old shopkeeper identified as Santlal Pal underwent the life-saving surgery at the Nair Hospital in Mumbai recently.

The patient who had been living with the 1.87kg brain tumour since 2015 is gradually regaining his sight and health back after the 7-hour long surgical procedure.

Pal has been previously rejected by three hospitals in India who said the huge tumour was inoperable.

Before help came his way, the  tumour had affected his vision and had also rendered him anemic. 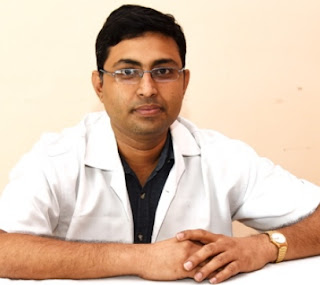 Here is what a senior surgeon who was part of the operating team, Dr Srikanth Balasubramaniam told dPa on phone from Mumbai. 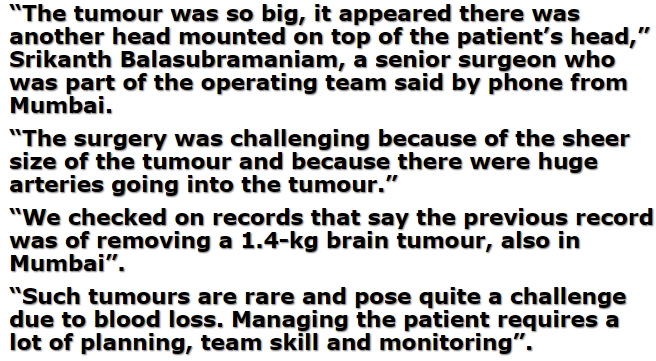 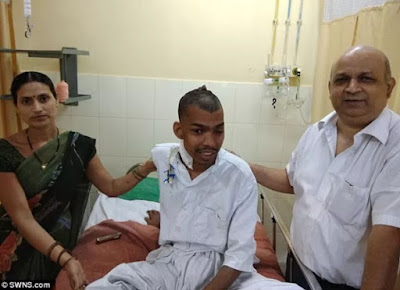 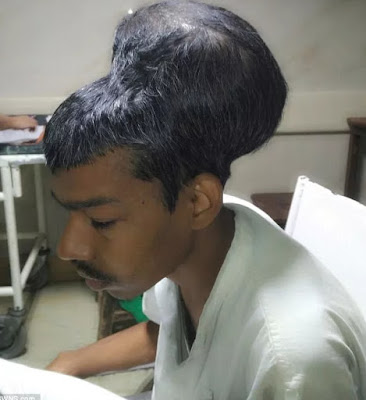 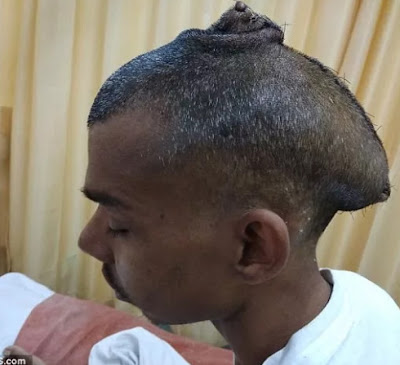