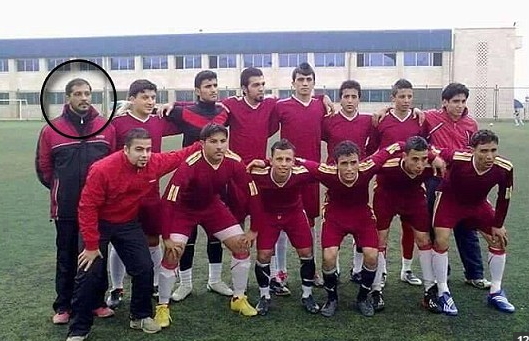 Dreaded Islamic state militants, ISIS have beheaded 3 footballers in the city of Syria for allegedly playing an anti-Islamic sport.

The extremists banned organized sports like soccer after taking over the city of Raqqa more than 24 months ago.

The footballers beheaded were members of Al-Shabab football club. 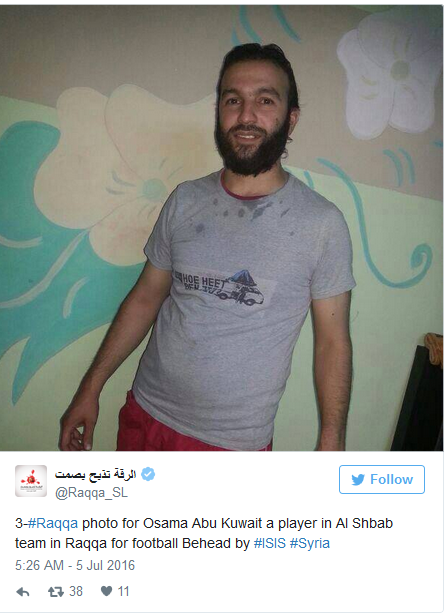 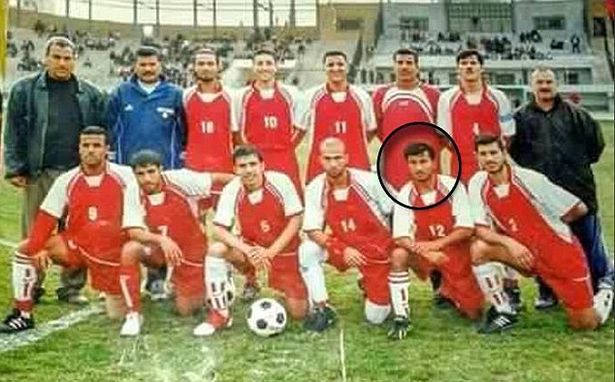 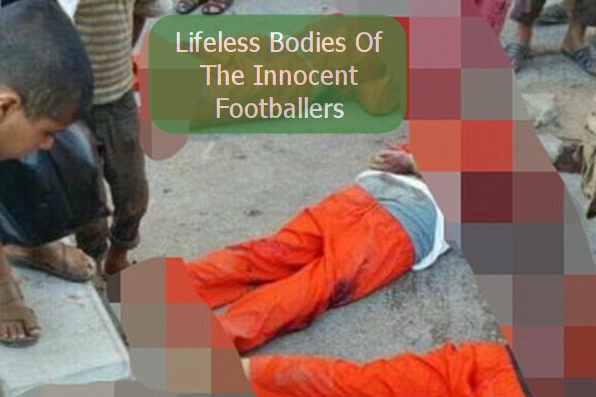 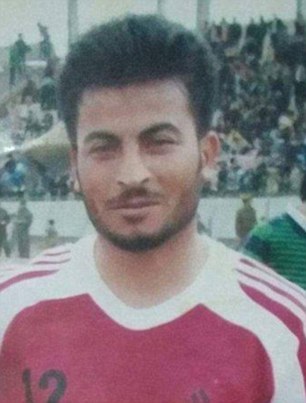