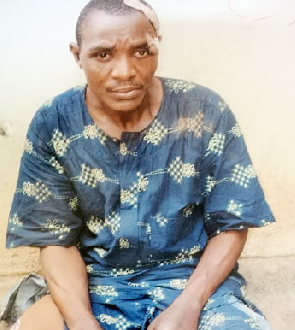 A man who identified himself as Rasheed Ayuba has been arrested for car theft.

The 42-year-old self-proclaimed Islamic cleric who hails from Igbesa area of Ogun State was arrested alongside an Ibadan-based transporter, Falade Igbekele who reportedly bought 6 stolen cars from the suspect. 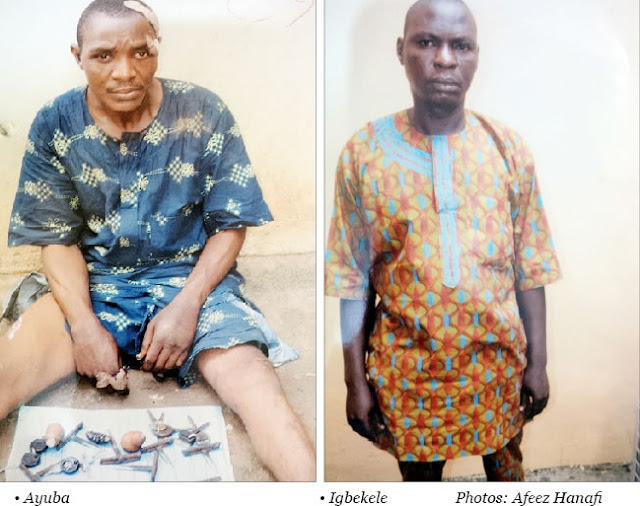 A bunch of master keys and 13 other cars keys as well as charms were recovered from the suspect.

The suspect who teaches at an Arabic school in Ishasi, Lagos, was caught sometime in June after he entered into a hotel in the Ikotun area of Lagos to steal a Toyota Camry parked on the premises.

He was driving out the car when he was caught by vigilantes in the neighbourhood, who handed him over to officials of the Special Anti-Robbery Squad.