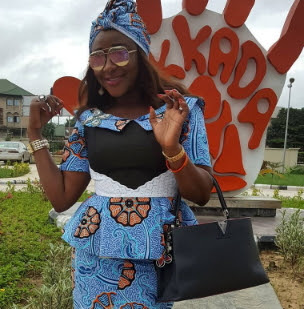 As we are all aware that Nollywood actress Ini Edo has been missing in action on the social media and the screen in the past three months, yesterday, the diva broke her silence.

She cited political appointment as a reason for her prolonged absence. 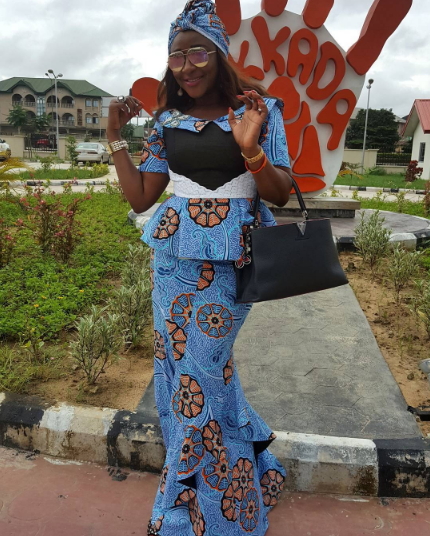 According to her, she has resumed full time duty as Akwa Ibom State ambassador for Arts and culture.

See was she wrote on her official IG page yesterday. 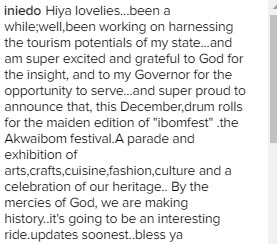 Ini Edo reportedly leased out her night club in Lekki Lagos before relocating to Akwa Ibom State where she is presently living in an official quarters.