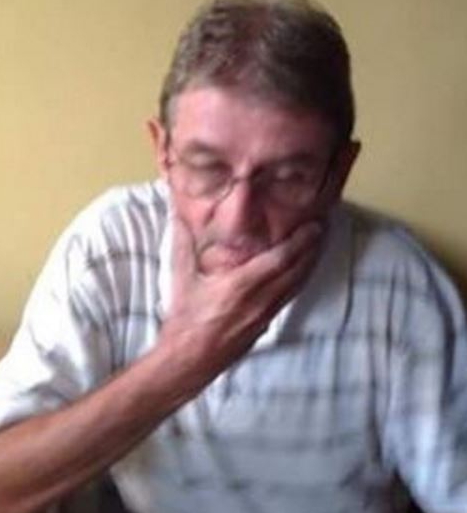 The true identity of the foreigner accused of infecting Lagos girls with HIV has been revealed.

His name is James Turner, a 64-year-old businessman from the Republic of Ireland.

Turner was arrested yesterday when one of his girlfriends, a real estate agent reported him to Police that he deliberately infected her with HIV virus after years of dating.

The victim (name withheld) accused the suspect of hiding his HIV status from her since 2014. 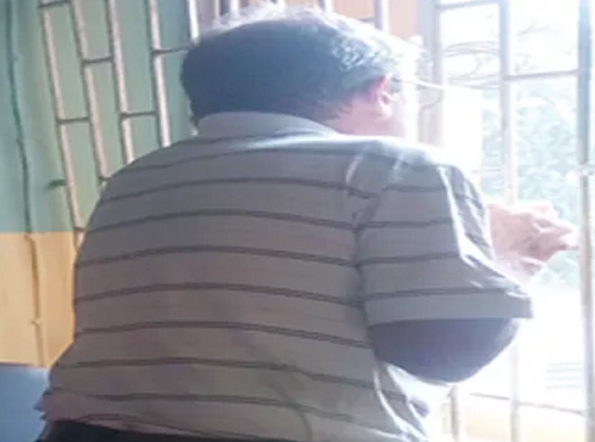 This is what the victim said at Ikeja Police Station yesterday: 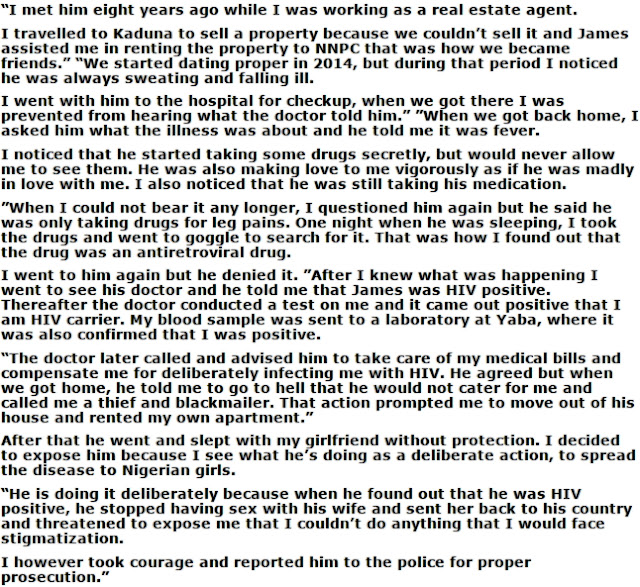 The suspect however told police that the lady was a blackmailer and a thief who only wanted his money.

He claimed that she was the one who gave him the virus.

Police investigation however revealed that the suspect was the one who intentionally spread the virus between the victim and another lady.

It is still unsure if the suspect has other girlfriends who might have been infected with the killer sexually transmitted virus.