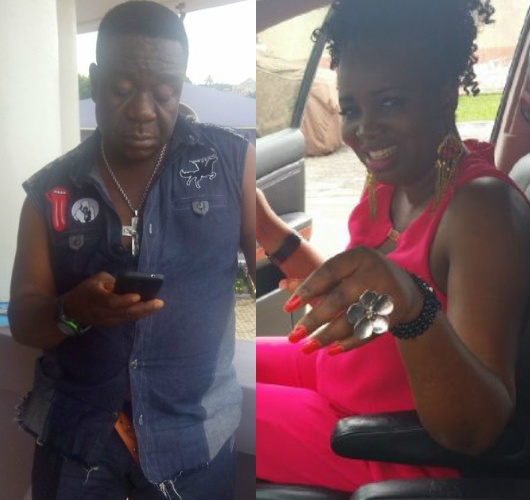 The actor who told fans is dazzling in God’s goodness just acquired a multi million naira mansion like his colleagues.

He also told fans that his Cameroonian wife Stella Maris is heavy with his third child. 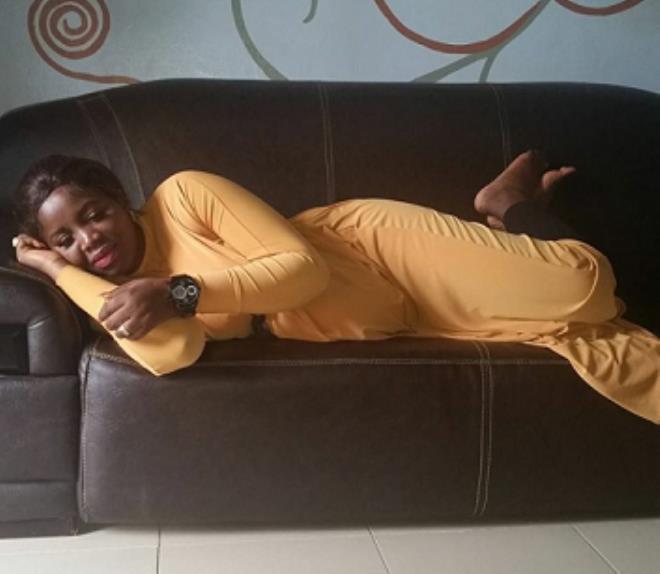 Mr Ibu didn’t disclose the location of his new house in Lagos but it looks similar to mansion in Lekki Phase 1 area of Lagos. 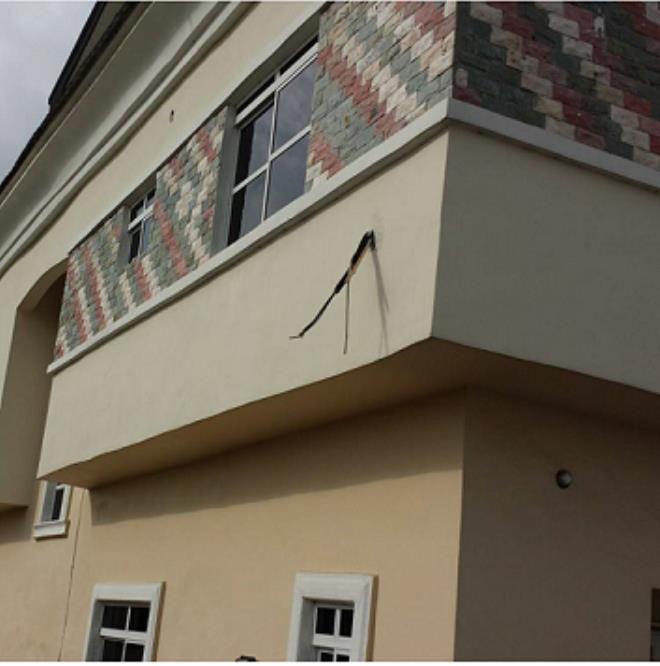 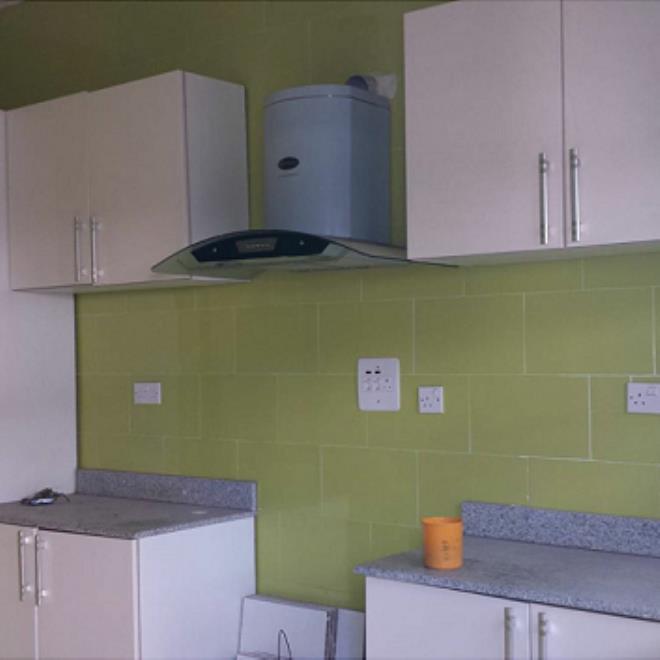