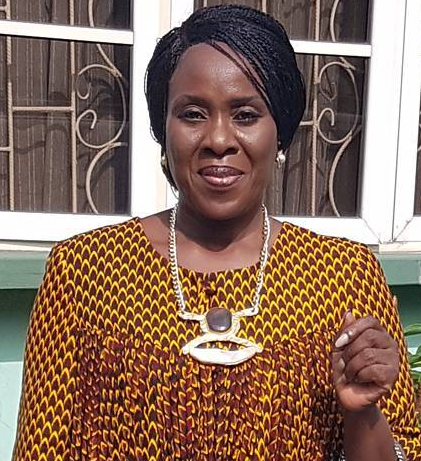 The well respected actress was today joined by her husband, Olu Jacobs as she is sworn in as a member of a new 5-man arts & culture board created by Lagos state governor Akinwunmi Ambode.

Ambode revealed that the goal of this new board is to help nurture talents and generate events that will promote the state.

Those sworn-in into the 5-man board today include Joke Silva, Kunle Afolayan, Kolade Oshinowo, Nike Okudaye and Polly Alakija.

See photos from the swearing in ceremony 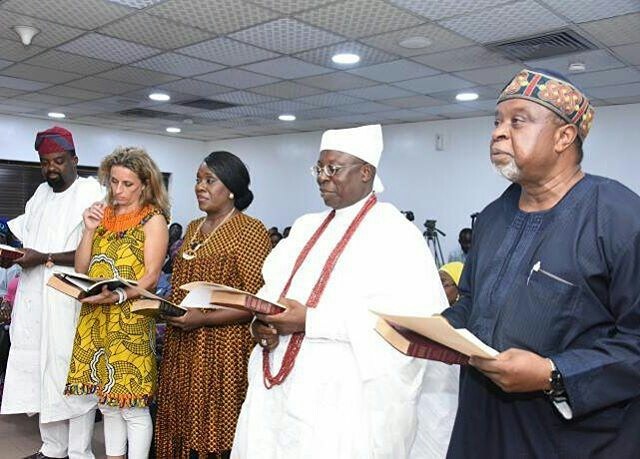 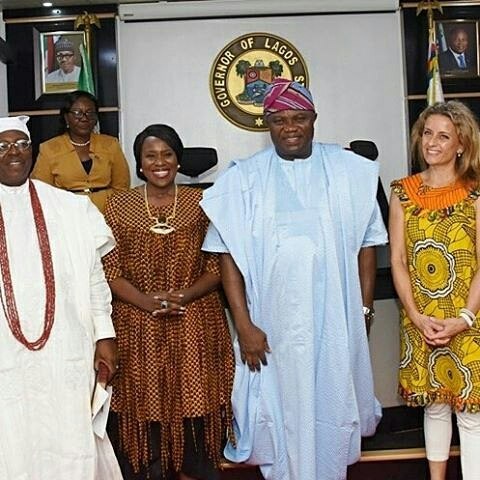 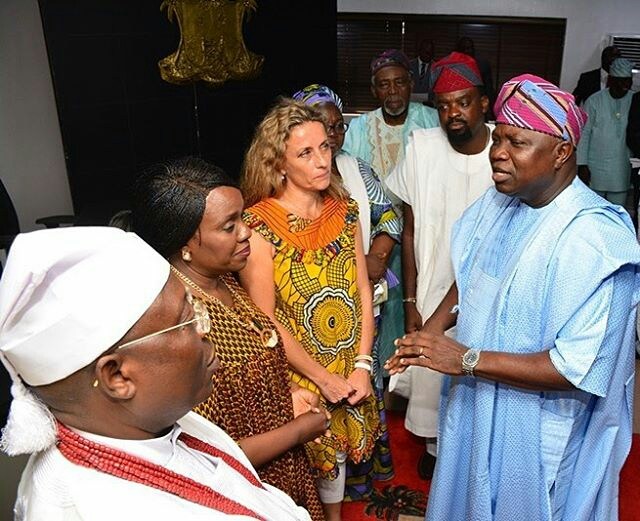 Even Oyinbo too gets political appointment for Naija…. Na wa oo