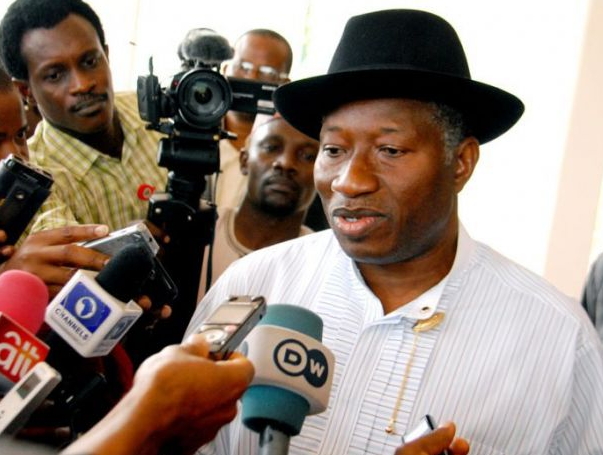 GEJ has denied reports that he received $200million from the $1.3billion Malabu oil deal.

In a statement released through his spokesperson on Tuesday, Jonathan said the report was sponsored by those who were threatened by his rising profile in the international community, adding that the story was meant to tarnish his image.

“It is one more in the series of fake news sponsored by those threatened by Dr. Jonathan’s continuously rising profile in the international community.

“Commonsense should have shown the purveyors of this slander that the Malabu oil deal far predated the Jonathan regime and it would only make sense for him to be bribed if he had a time machine to go back in time to when the deal was struck.”

Continue Reading
You may also like...
Related Topics:bribe, jonathan, malabu