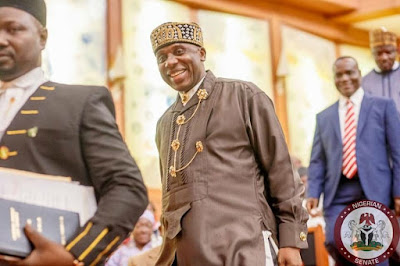 At last, the Lion of Africa Chibuike Rotimi Amaechi has been confirmed as a Minister.

The true superstar walked into the Senate Chamber earlier today where he answered some questions.

Amaechi kept the Senators mesmerised like an accomplished spellbinder!

It was a security nightmare getting Amaechi out of the Senate chambers.. See more photos 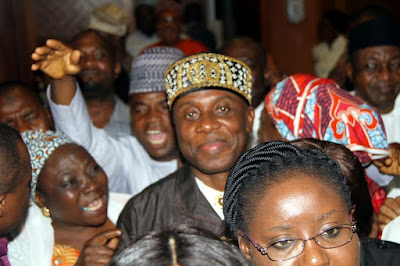 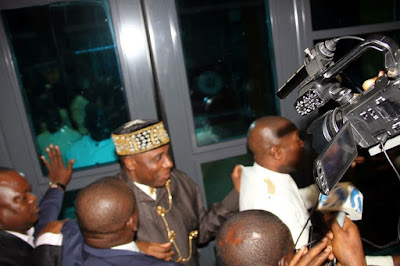 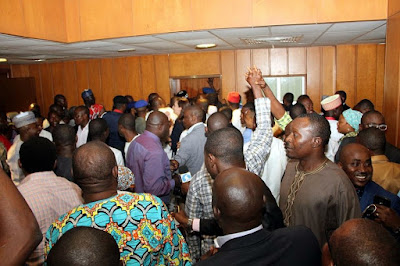 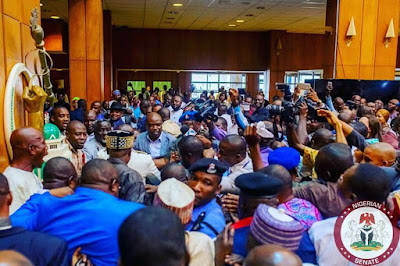 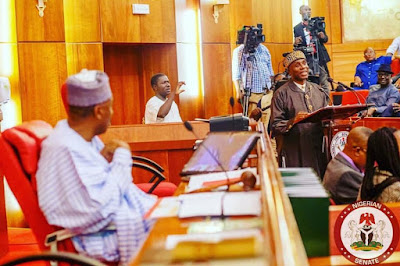 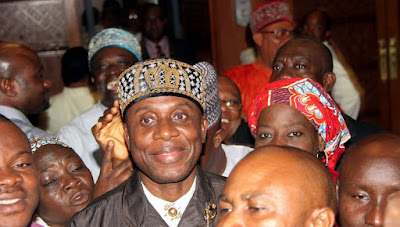