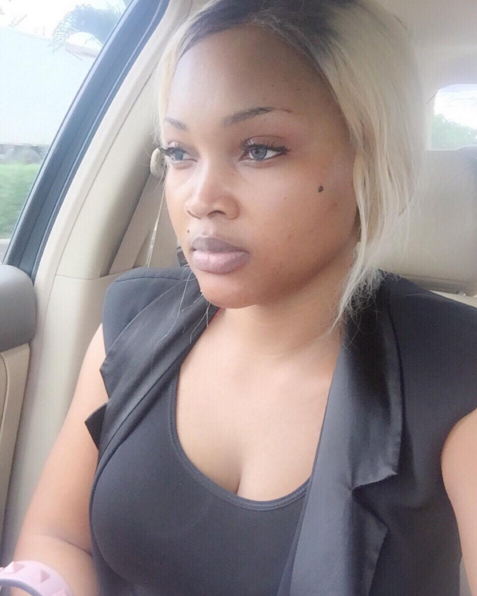 Nollywood actress Mercy Aigbe has opened up for the first time since she dragged a phone thief to court over missing iPhone and and Blackberry Passport.

The actress said the theft happened at her aunty’s shop on Tuesday when an Aluminium repairer walked in for inspection.

The suspect identified as Adenowo Idowu has been jailed.

In an exclusive chat with NET, Mercy Aigbe said:

‘I really don’t want to say much about it, but am sure the law should take its full cause’.  It’s two mobile phones that got missing.

The actress said she has acquired a new Android phone and she is in the process of recovering her lost contacts.