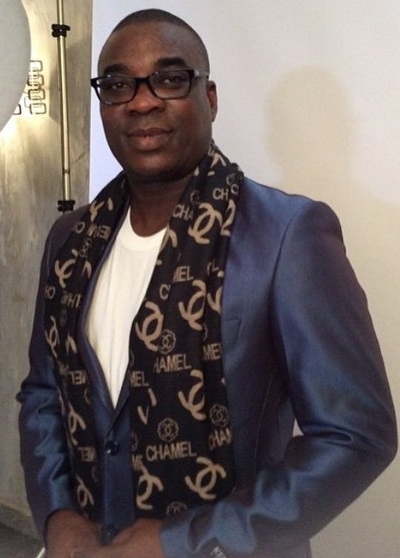 “My attention has been drawn to a story about a female undergraduate being shot at Lime Lite Hotel, Ago Iwoye, Ogun State, where my band was engaged to perform last Sunday.

I wish to state here that such incident, as reported by some newspapers never happened. To the best of my knowledge, there was peace and order, right from when I arrived in that community, till when I left the stage and took my leave.

Let me also add that, on my way to the venue of the show, I noticed the heavy presence of security personnel of both the Police and Military forces. This gave me confidence that there would not be any issue of disorder during our stay in that neighbourhood. I mounted the stage to perform at 3:30 am on Sunday, and stopped at about past 6: 15am. In attendance at that show were the kabiyesi of the community, many highly-placed dignitaries and many students. After we were done, both students, police and military personnel rallied round me and my band to take pictures.

Some people even asked me to settle them with “kola”, and this request, I gladly obliged to all groups.

Eventually, we left the venue with security escorts, who had ushered us into the community when we first arrived at the boarder of the area via same way.

I headed for my house in Ijebu-Ode, where I rested for almost seven hours before I finally returned to Lagos to catch a flight to London.

One can then imagine my shock when I began to receive calls from well meaning friends and family, who became concerned after reading the alleged shooting incident in The Punch Newspaper and some other news platforms this morning.

On a final note, I want to implore the media and the police to investigate what happened between when I arrived in that town till my departure. I believe those who attended the show and the people living in that community will be helpful in giving a true version of what really transpired on that day.

Like I have mentioned earlier, there was no incident of shooting before, during and after my show in Ago-Iwoye. Nothing like that happened to the best of my knowledge.

Thank you and God bless”