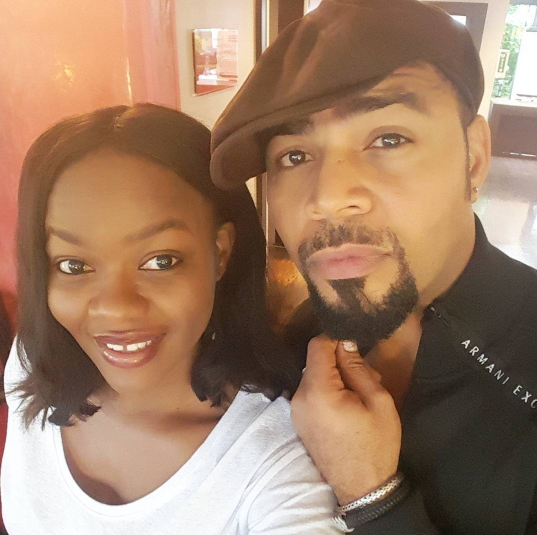 Kehinde Bankole who is currently in Paris shared the above photo of herself and Ramsey Nouah.

The romantic photo was taken earlier today at the lobby of the hotel where they lodged in Paris.

Other celebrities who travelled to Paris for Nollywood Week Festival and Kunle Afolayan’s movie premiere include Odunlade Adekola, Kemi Lala Akindoju, Adekunle Gold, Muyiwa Ademola and many others. 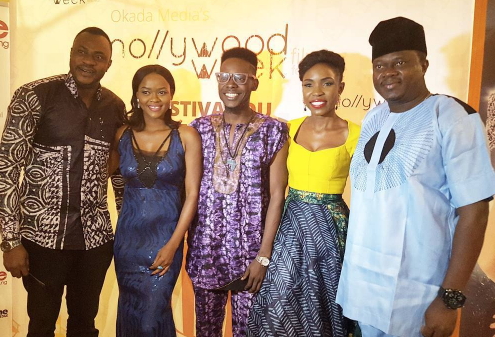 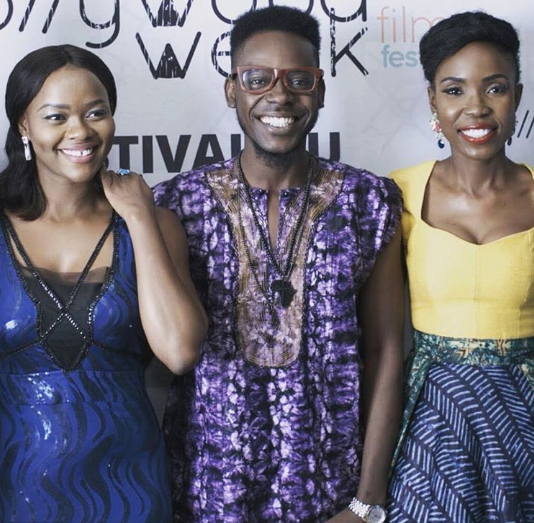 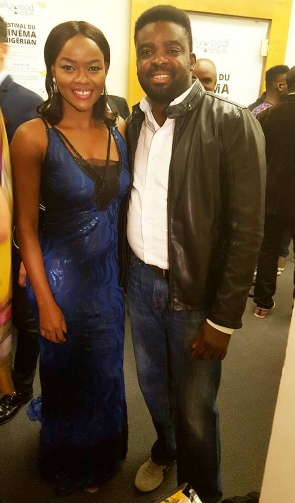 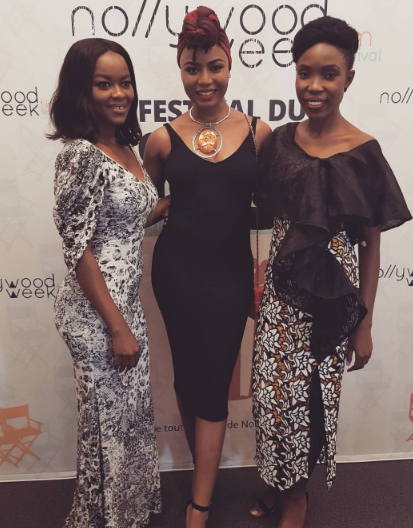 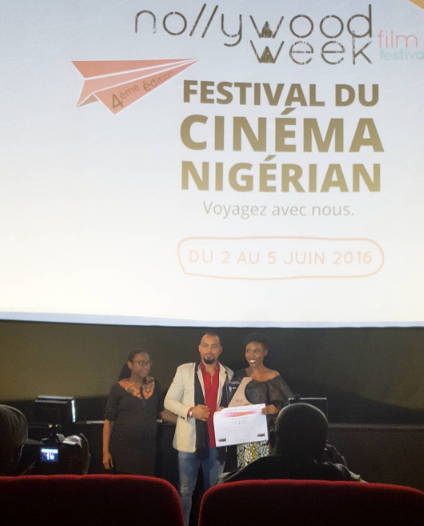 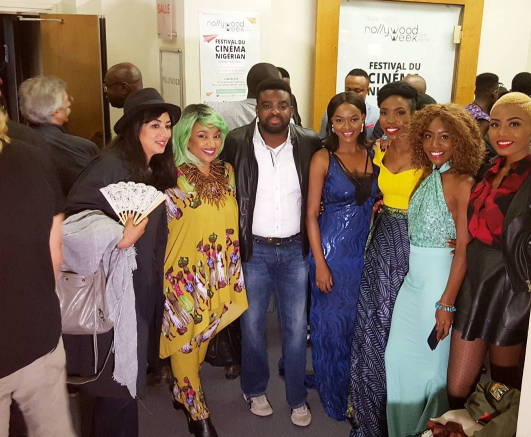 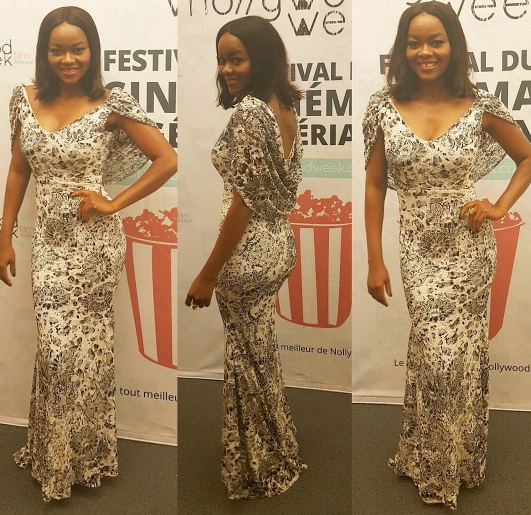 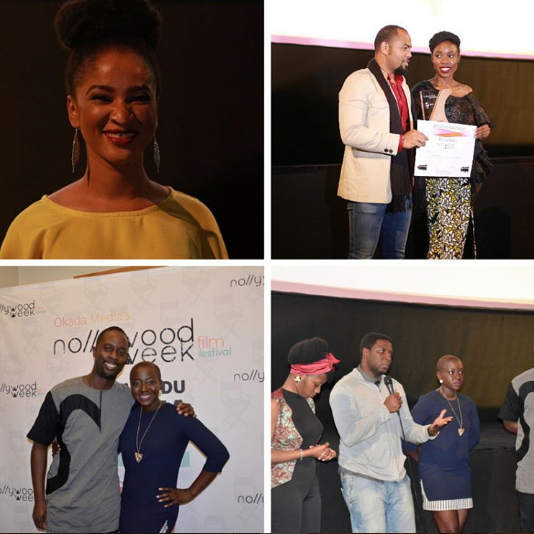 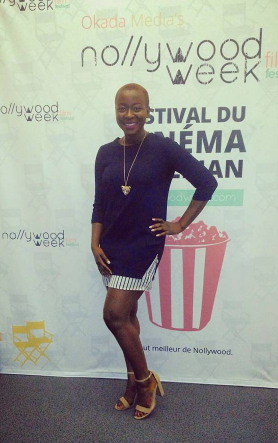 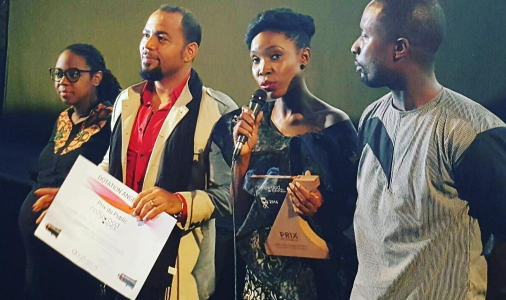 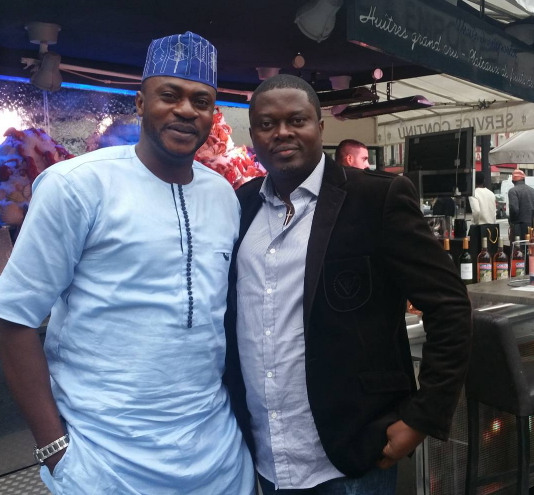 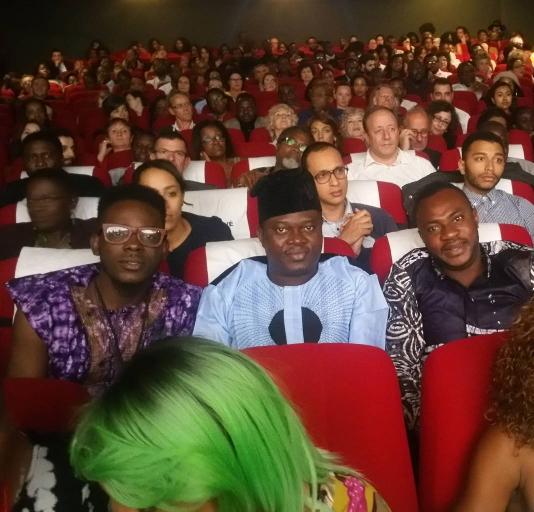