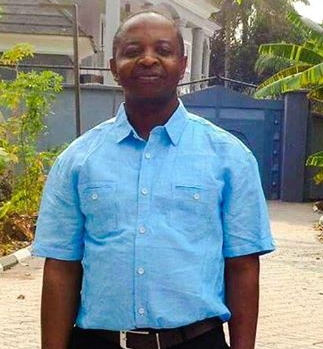 A catholic priest, Rev. Fr. Cyriacus Onunkwo who was kidnapped in Imo State has been killed by his abductors.

It was gathered that Onunkwo was snatched from his vehicle in Orlu town in Orlu Local Government Area of Imo State on Friday morning by some gunmen.

Imo State Commissioner of Police, Chris Ezike, said on Sunday that the corpse of the priest has been recovered while confirming the incident. 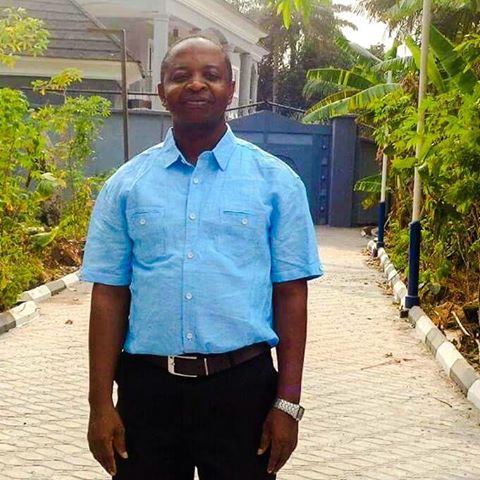 “The matter was properly reported to the police and we went into action. Less than twenty-four hours after, the Orlu Divisional Police Officer (DPO), reported the discovery of an abandoned corpse”, Ezike stated.

He added that priests of Orlu Catholic Diocese were called in immediately and they identified the corpse as their priest. 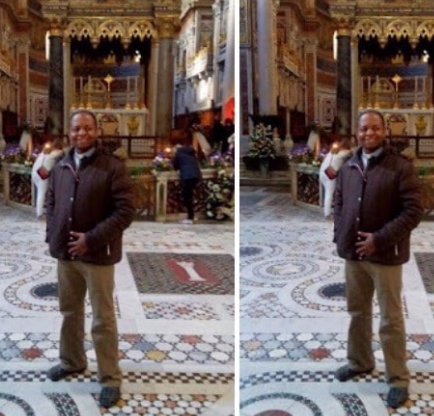 “Although we are working on all leads over the matter, for now, it is a clear case of abduction and murder. If it was a case of kidnapping, his captives would have put a call across to anybody close to the victim and made a demand”, Ezike opined.

The Commissioner of Police said that though nobody has been arrested in connection with the crime, the abduction and killing of the priest is being investigated.