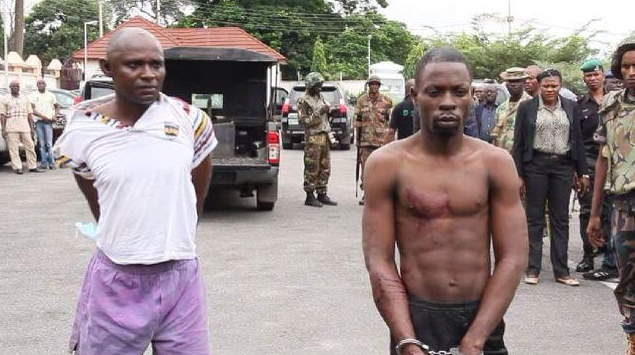 As earlier reported, a popular regent in Akungba Akoko in Ondo state, Princess Omosowon has been released.

Ondo police officials have released more details from the rescue operation. Omosowon was rescued today along with 4 other captives.

A female NYSC corper, foreigner and 2 other men were released from the kidnappers den today after police engaged the men in gun battle. One of the kidnappers was shot dead while another escaped.

The rescued regent was immediately taken to Ogun State Governors Lodge where she thanked Mimiko for his unrelenting efforts in order to secure her release. 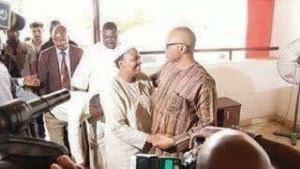 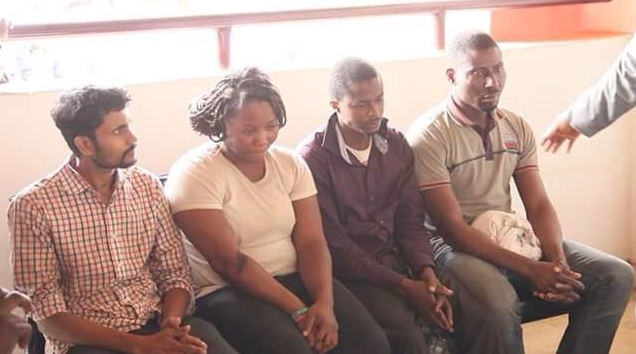 4 other captives released from the kidnappers den.

She promised to narrate her ordeal in her kidnappers den soon.

Police said the kidnappers are natives of Imo and Benue states.

An official press briefing is scheduled to hold tomorrow in Akure.