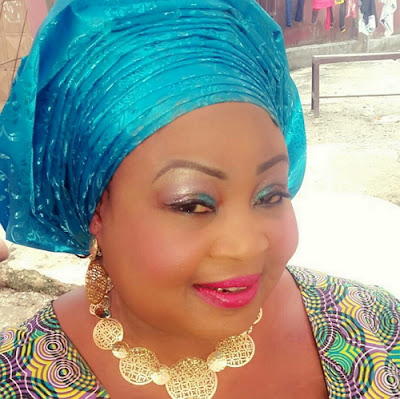 Her sudden death came days after she threw a lavish party to celebrate her mother’s 75th birthday. 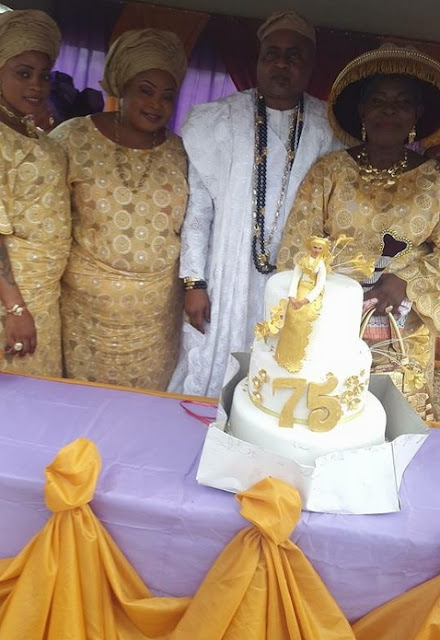 According to fillers in Egbeda area of Lagos, the society lady who showed no sign of ill health visited her Textile shop in Ereko, Lagos last Wednesday, the 10th of June, 2015.

Later that night, she closed down and headed to her mansion in Gowon Estate, Egbeda.

To the shock of her family members, Monsurat Chicago refused to wake up from sleep on Thursday morning.

Her lifeless body was found in the early hours of Thursday, the 11th of June 2015.

Her remains was buried in accordance with Islamic injunction at her second home in Ikotun Egbe that same day.

Come Thursday the 18th of June, an 8-day Fidau prayer will hold in her honour

The deceased who lived most of her life in Chicago Illinois relocated to Nigeria few years back. This earned her the sobriquet, Monsurat Chicago during her lifetime.