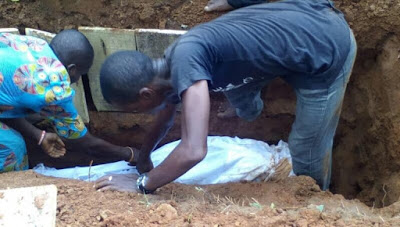 Madam Adebayo Kudirat, the hardworking widow murdered by a police officer chasing a fraudster near Mushin toll gate last week has been laid to rest. 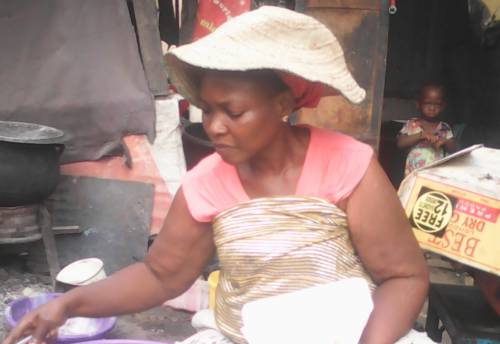 The deceased who was hit by by stray bullet from a trigger happy police officer chasing after an internet fraudster on the 4th of April was today laid to rest on her late husband’s land. 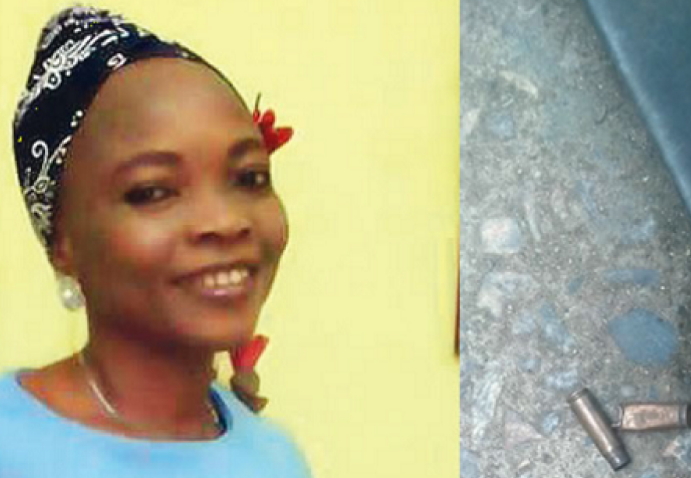 Lagos Police CP, Owoseni visited her children and sympathized with them earlier today. 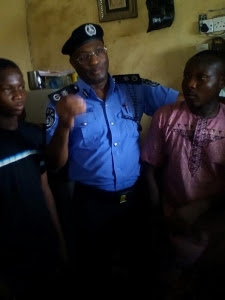 Here are the photos from her burial.. 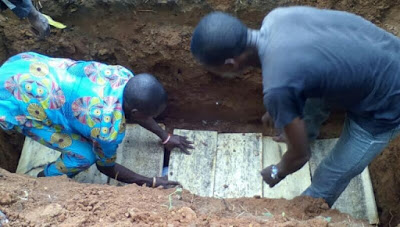 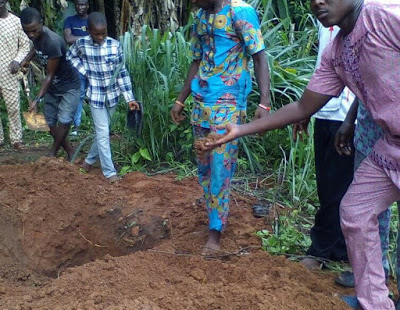 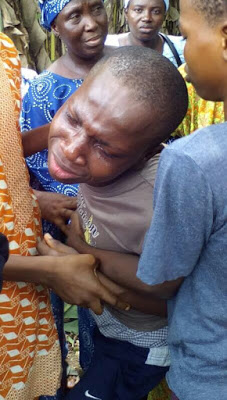 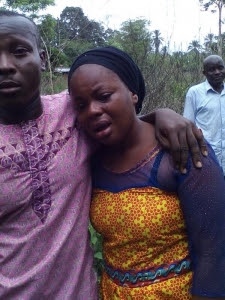 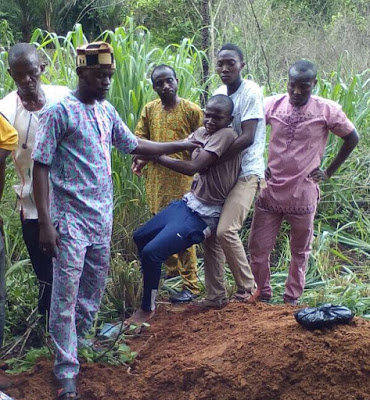 Hope Governor Ambode can help Kudirat’s children who have suddenly become orphans due to the recklessness of a trigger happy police officer.