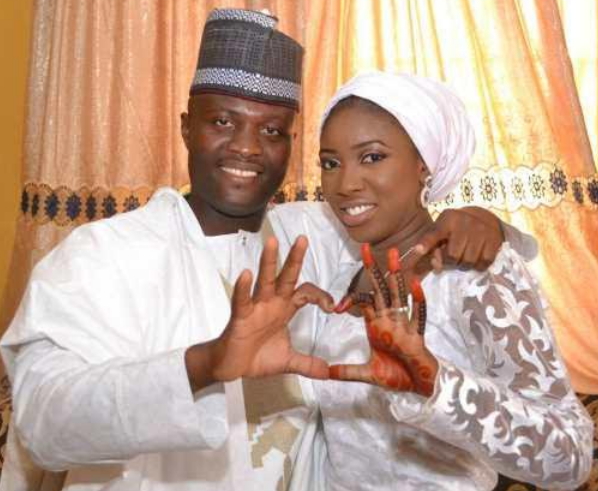 The 2nd of April 2016 will stand as a day of memorable memories to the good people of Ilesha Baruba of Baruten local government in Kwara State as they gave out the hand of their daughter formerly known as Muhinat Mohammed now Muhinat Idris in marriage.

The colourful marriage witnessed knotting of the marital tie between Captain Idris Kisra Mohammed of the Nigerian Armed Forces who is the son of Alh Sabi Isa’q, Director of research and budget at the Kwara House of Assembly with a daughter of a Colonel of the Nigerian Armed Forces.
It was a celebration of love and joy with well wishes trooping in from different parts of the country and beyond.

The wedding ceremony which witnessed the traditional sword crossing of the Nigerian Armed Forces, Military musical band and a cultural display by a local musical group from Baruten kingdom left all attendees in awe as the flora from the military men on parade, the dance steps of the local group on display plus many more swept everyone off their feet.

The wedding ceremony which had in attendance many members and staff of the Kwara State House of Assembly, a serving Federal Law maker in person of honourable Zakari Mohammed, the Local Government Chairman of Baruten LGA and many other important dignitaries, serving commissioners and a representative of the Executive Governor of Kwara state all gave the occasion a glamorous look which will in no doubt take a long time to witness a wedding of such magnificence in Ilesha.

The locals comprising young kids and old ladies where also in attendance where they where fed to their fullest because it was an occasion of love and everything provided in abundance.

A short walk chat with the grooms fathers, Alh Mohammed Isa’q saw him letting out the joy in his heart by praying for the new couple and a word of appreciation on those who graced the occasion.

The DJ, (D.J Franky) and a very experienced M.C popularly called Cay Swaggs were on hand to tailor the event to the very end with no dull moment.‎ 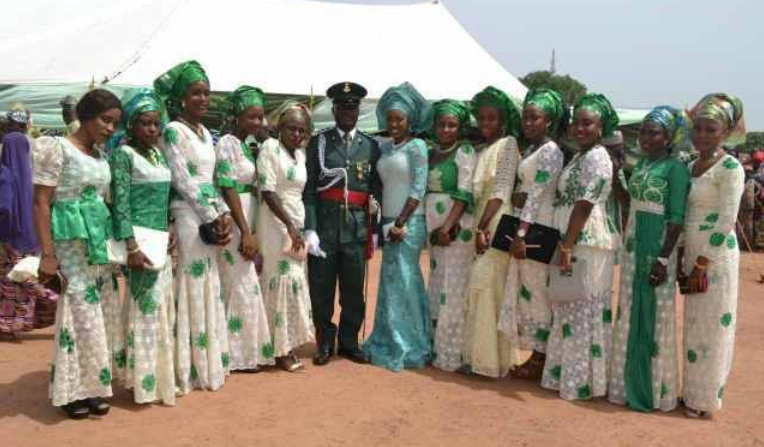 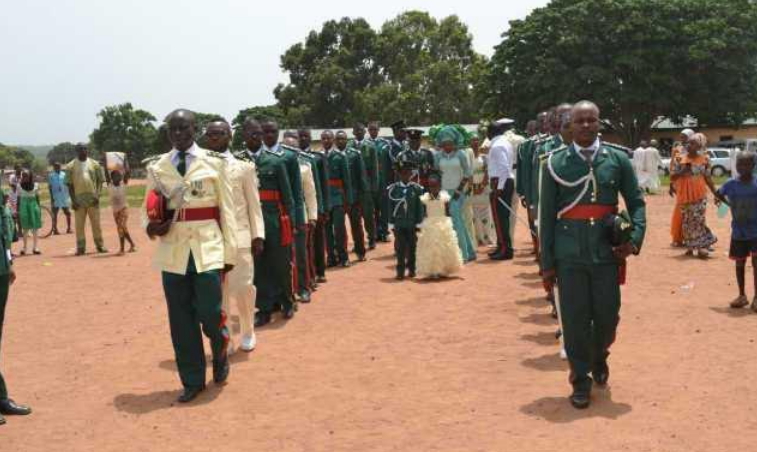 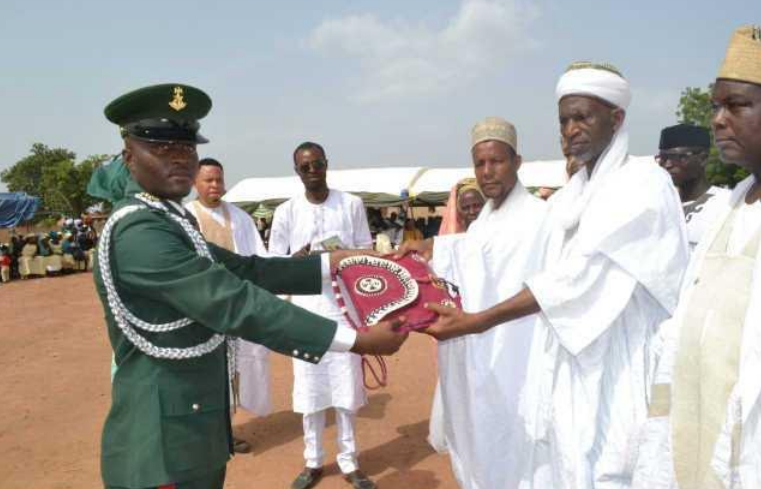 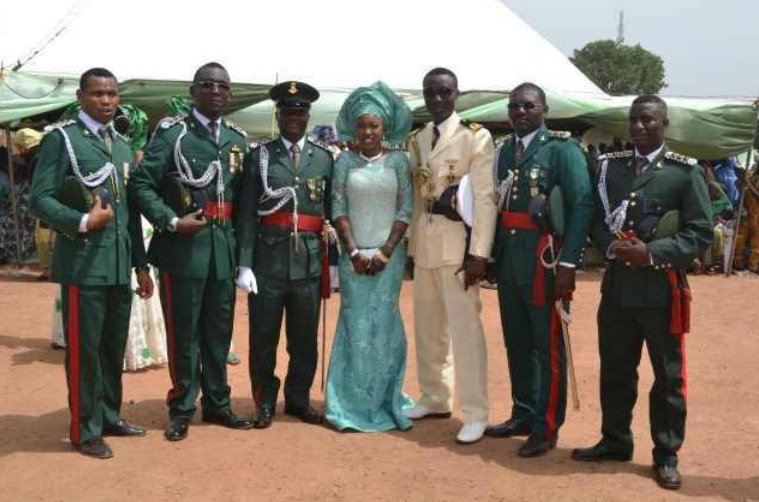 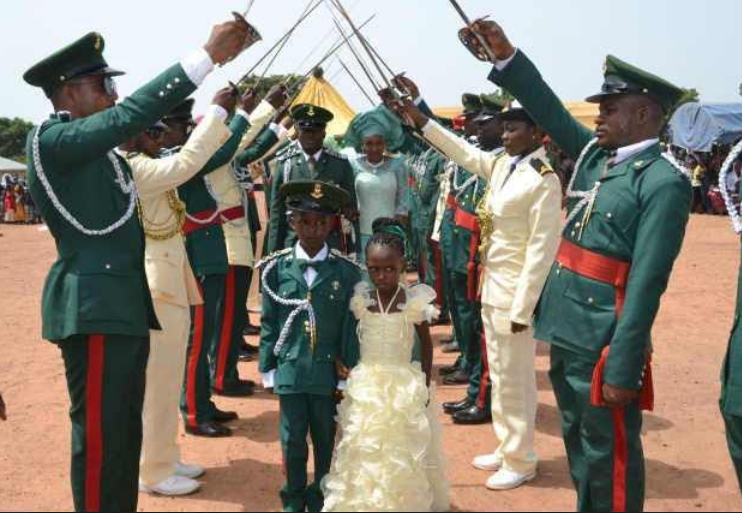