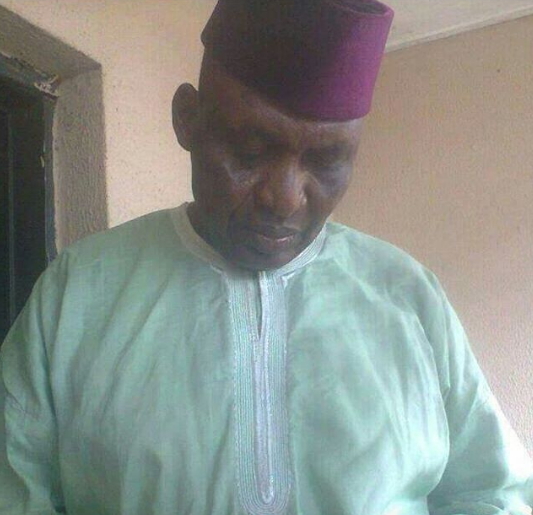 Picture above is Mr Francis Ebonyi Ogbole, a Benue-born man based in Lagos.

He was travelling to Benue for the burial of his younger sister escorted by his 3 children when some bribe-seeking corrupt policemen stopped their car for a stop and search at Iddo car park in Iyingbo.

The policemen with metro police van with registration # KSF-176 EE requested for the vehicle particulars. 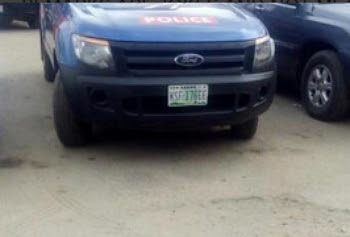 The deceased came out of his came to present the documents to them but while he was about entering the car, one Sergeant Matthew Oche with Force # F/NO-372727 ordered him not to return to his car.

The deceased requested to enter his car since it’s too early and dark around 5:30am.

Out of anger, Sergeant Oche pushed the 70 year old man to his death. 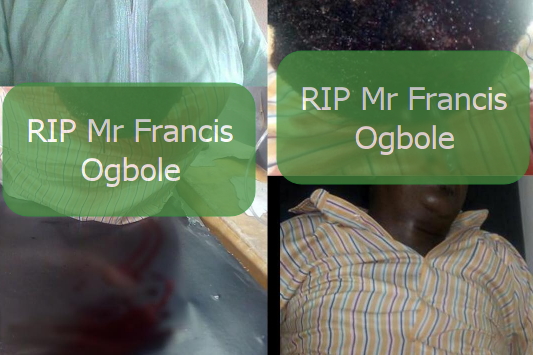 He died instantly after breaking his head.