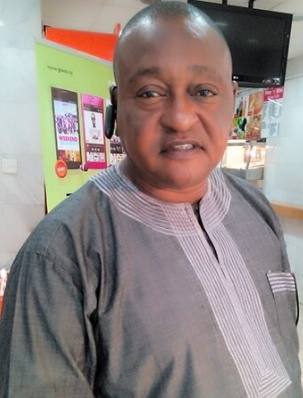 July 7, 2016 – Jide Kosoko Returns To Work A Month After Wife’s Death, Fans Come After Him

Nollywood actor Jide Kosoko has come under fire again for returning to work a month after his beautiful wife, Henrietta Kosoko died under a mysterious circumstance in Lagos.

The controversial actor was spotted on the set of Wole Soyinka’s adaption movie in Lagos yesterday as he gazed intently on his script . 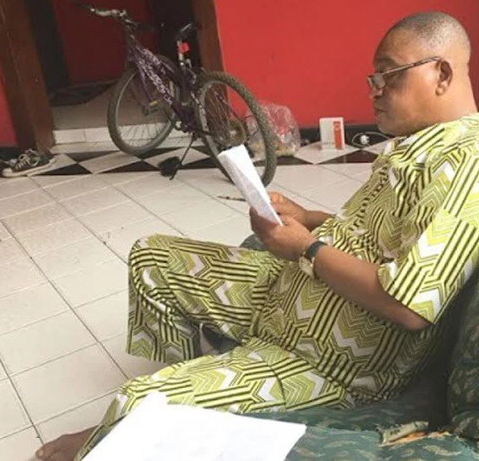 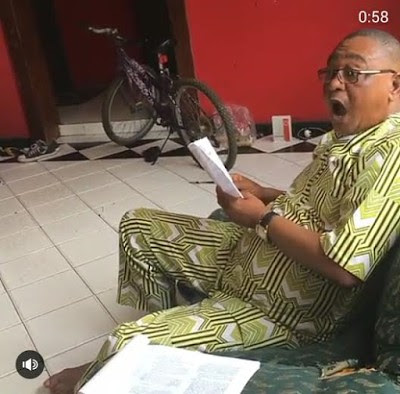 The fans of the actor found this a bit disturbing as they feel he should still be mourning his late wife.