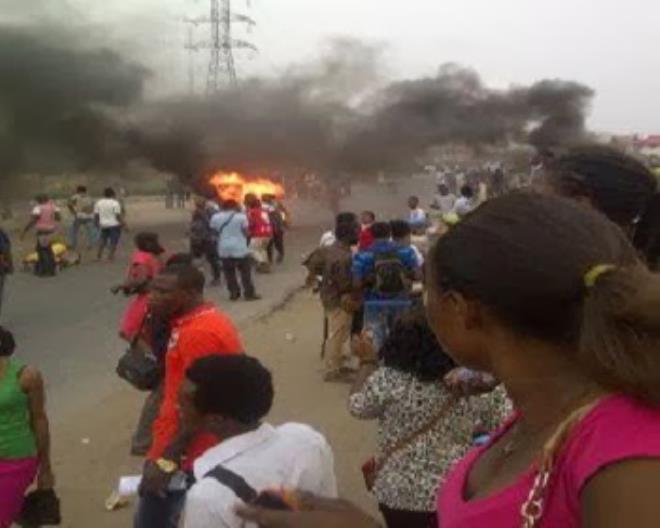 Lagos State University LASU students clashed with motor park touts (Agbero) at Iyana-Iba, on Lagos-Badagry Expressway. This is even as the LASU Students Union prepares to conduct the union election today.

The row, which had subsided as at the time of filing this report, allegedly triggered traffic snarl on Volkswagen/Okokomaiko and Iyana-Iba/Igando, leaving many motorists stranded for hours. Others were forced to trek long distances.

A worker in the varsity’s Physics Laboratory who pleaded for anonymity told our reporter that the agbero prevented buses branded in the students’ union logo from operating yesterday owing to what the drivers of those vehicles consider as outrageous levies being charged by the agbero on daily basis. The case was reported to the students who in anger stormed the park to release the vehicles back to the drivers. 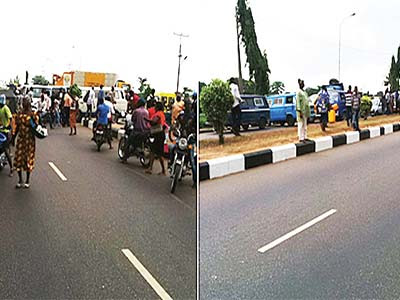 Mr Adekoya Ademola of the university’s information unit confirmed the incident, adding that no injury was recorded.

“It was just a little issue,” Ademola said. “The agbero stopped vehicles belonging to the students union and the students went back in anger. But as I’m talking with you, the scruple has subsided because the Ojo Divisional Police Officer (DPO) intervened and everything has been brought under control.”