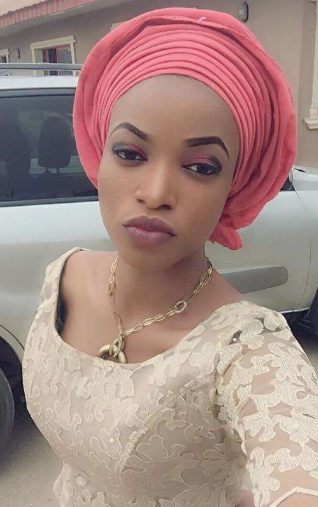 A very brilliant lady who passed away at the NYSC camp in Kano earlier this week has been laid to rest.

Oladepo Ifedolapo, a 1st Class Transport Management Graduate from Lautech (Ladoke Akintola University) reportedly requested for a time off to treat herself of Malaria only for her to be neglected by the camp officials.

She was denied medical access until her health condition worsened. 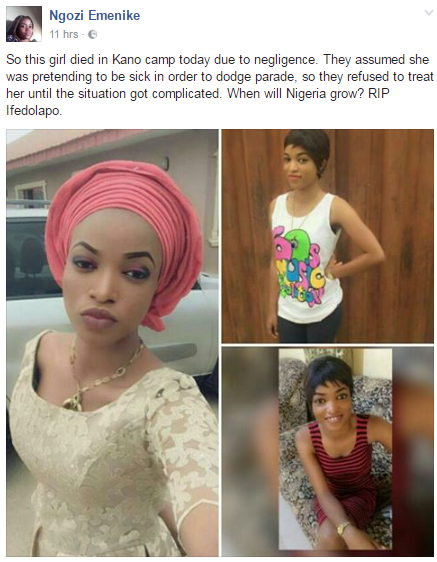 According to her friend, Ngozi Emenike, Dolapo died on Tuesday.

Her corpse was transported to her hometown in Osogbo Osun on Wednesday and she was laid to rest today.

See photos from her burial. 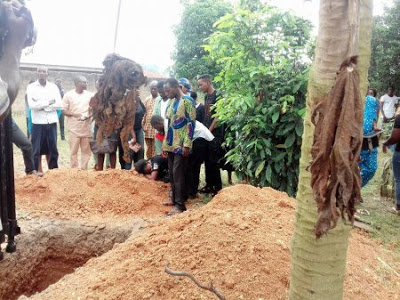 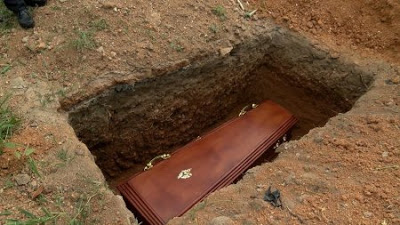 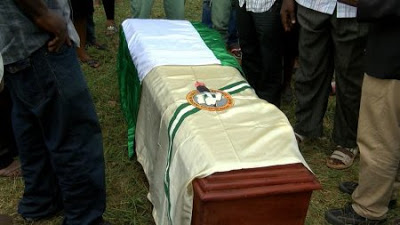 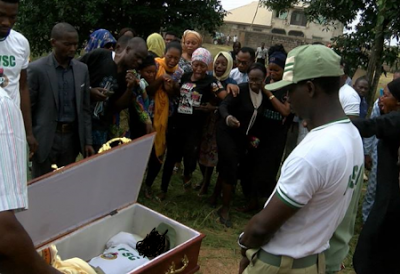 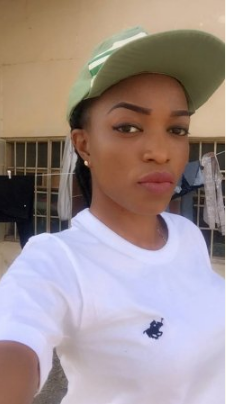