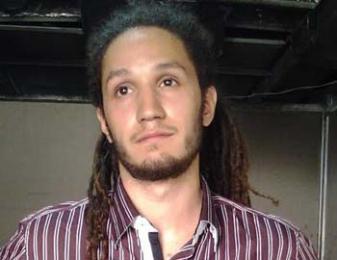 23-year-old Yves Awad has been trafficking cocaine between Nigeria and middle East since early January but he was caught over the weekend by FAAN officials at MMIA airport in Ikeja.

Though he initially passed through NDLEA screening machine without being noticed but some FAAN officials apprehended him with 260 grams of cocaine drug concealed in his underwear.

He has travelled between Nigeria and Lebanon six times this year.

Yves said a friend in Lebanon asked him to buy the drug for him from Nigeria. 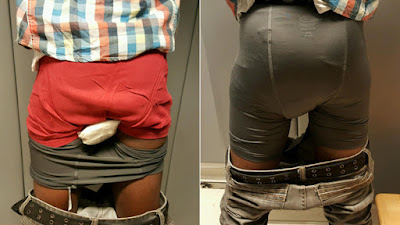 “I was born in Lagos and I attended Lebanese Community School, Yaba, Lagos. After my secondary education in Nigeria, I got admission for my A levels at Notre Dame University in Lebanon.

“My friend in Lebanon gave me money to buy cocaine for him. At the airport, the drug was detected and I was arrested and taken to NDLEA office. The drug was tested and it was found to be cocaine,”.