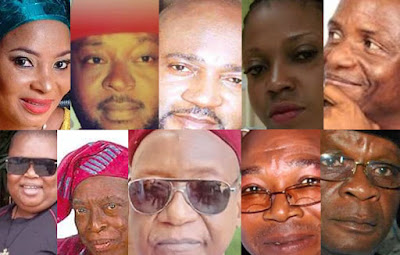 2017 will forever remain a memorable year in Nollywood as the movie industry lost 16 thespians to the cold hand of death.

See their names, the date they died and how they died below.

The Yoruba movie industry recorded its first death of 2017 on January 2 when Toyin Majekodunmi aka Iya Kike, died. 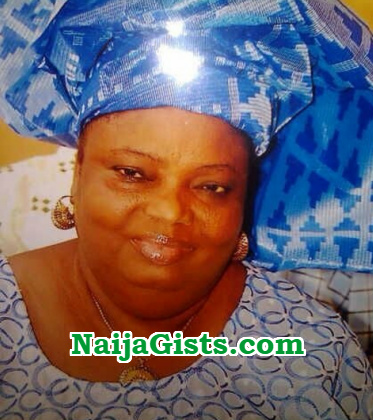 She was the first Nigerian entertainer to pass on in the outgoing year. 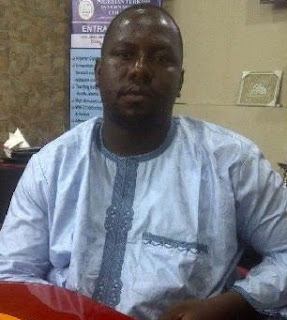 Buni spent 20 years in Kannywood film industry and had produced films like ‘Kalubale’, ‘Harafin So’, ‘Rumaisa’, and ‘Sarauniya’, among others. 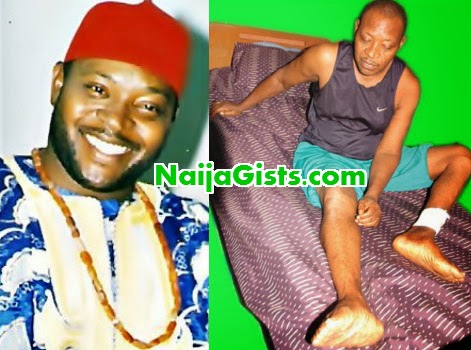 He passed on in an ambulance while on his way to undergo dialysis.

Olaiya who delivered a baby in Canada in March died in that country in May and was given a befitting burial. 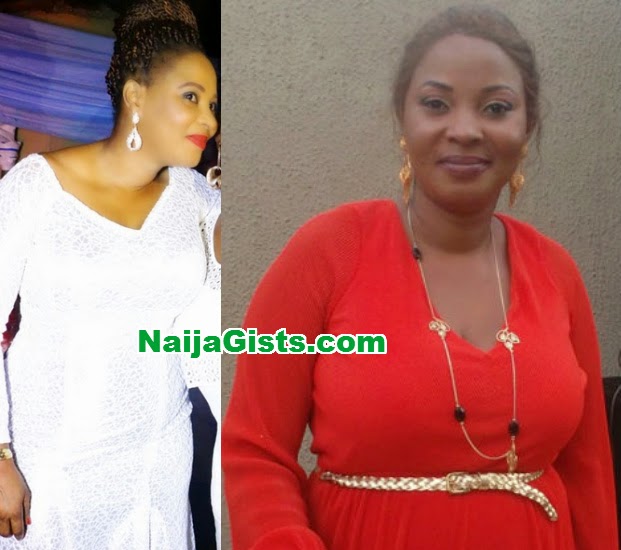 Nollywood actress, Modupe Oyekunle died on April 5 after giving birth to her third child, a girl. 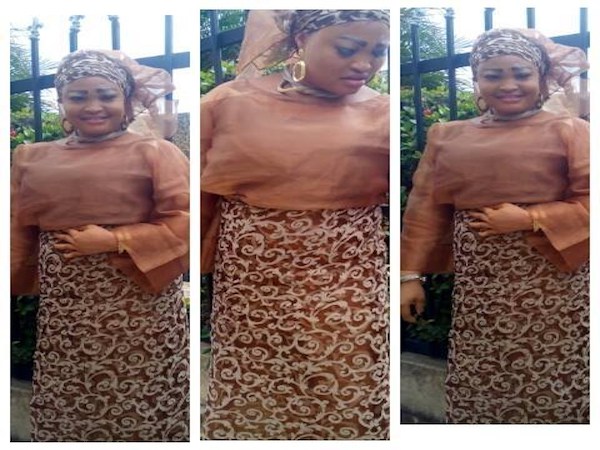 Veteran Nollywood actor, Olumide Bakare died on April 22 after a failed battle with a heart and lung disease. 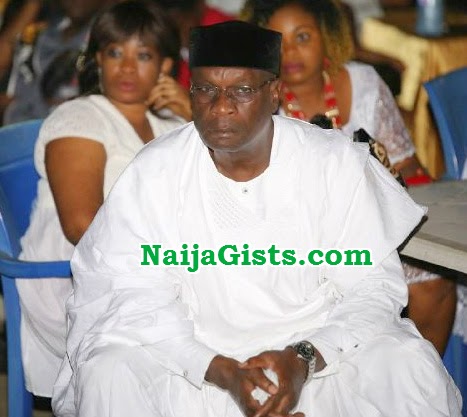 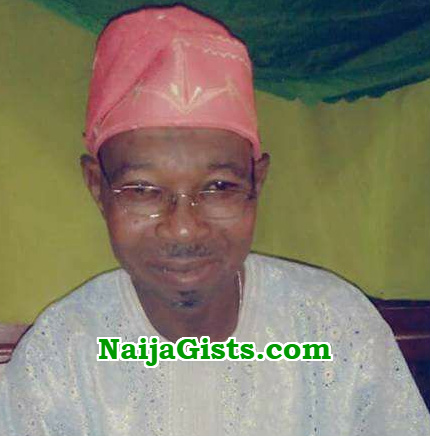 The 62-year-old thespian had solicited for financial support of N12 million from the public, following his doctor’s recommendation that he would need a kidney transplant to survive.

Victor Eze Okwuchukwu, who played Alika in the popular TV series, Fuji House of Commotion, passed away on Sunday June 25, 2017, after a long battle with stroke. 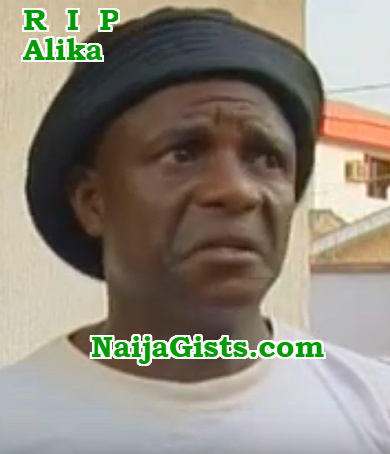 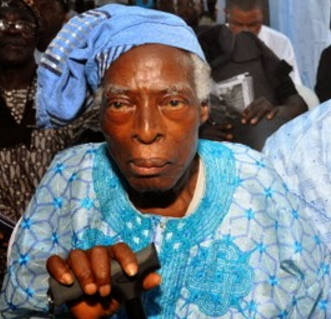 Popular for his role in ‘Conspiracy’, Obi Madubuogwu announced in 2016 that he was in need of public support for his health. 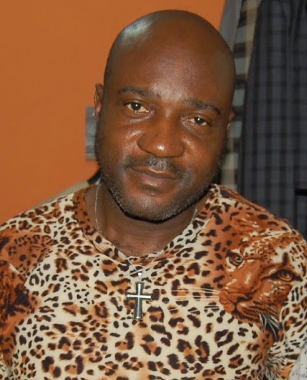 The ‘Cock Crow At Dawn’ actor passed away at the age of 70. 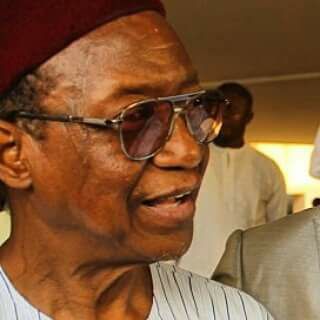 He died at his house on Sunday, September 3, 2017, in Kaduna State after a protracted illness. 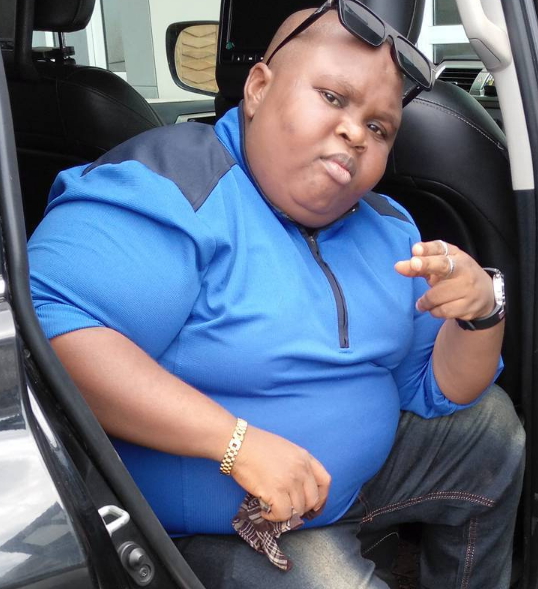 The ‘Men of Wisdom’ actor died in Anambra State following an asthma attack.

Actor and movie producer, Friday Ugwu was reported to have been involved in a fatal accident along Lagos-Badagry Express Road in Ojo Local Government Area of Lagos State. 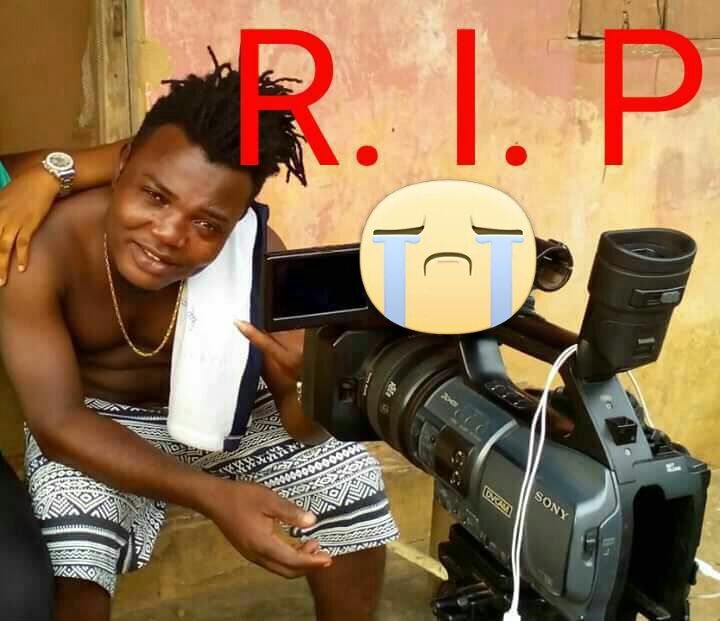 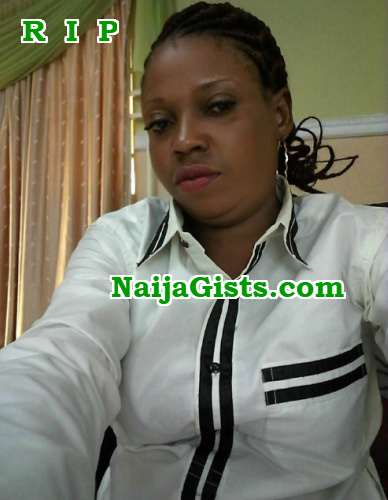 The actress died a few days after being delivered of a baby.

Nollywood actor, David Nwajei also known as Davo died during the year after a brief illness. 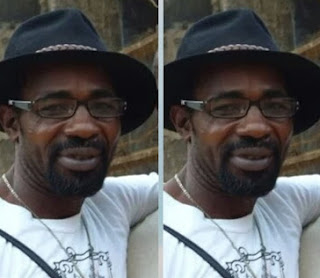 Producer and director of the defunct television drama series, Village Headmaster, a few weeks ago died in his sleep at his residence in Festac Town, Lagos. 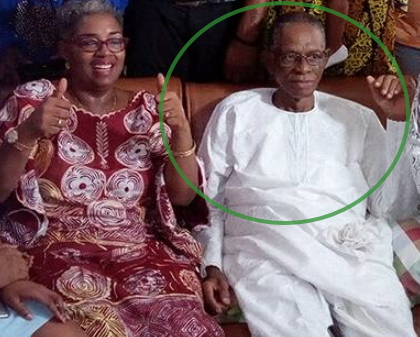 May their souls  rest in peace.

Lilian Bola Bach: I Was Born To A Yoruba Mother From Lagos And A Polish Father Now Late
5 Popular Nollywood Actresses Who Divorced Their Husbands In 2017