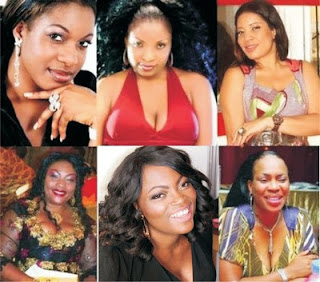 The happy marriage between Tonto Dikeh and Oladunni Churchill packed up in January 2017. Till date, the duo has continued to diss each other by exchanging expletives and revealing shady details of themselves on social media. 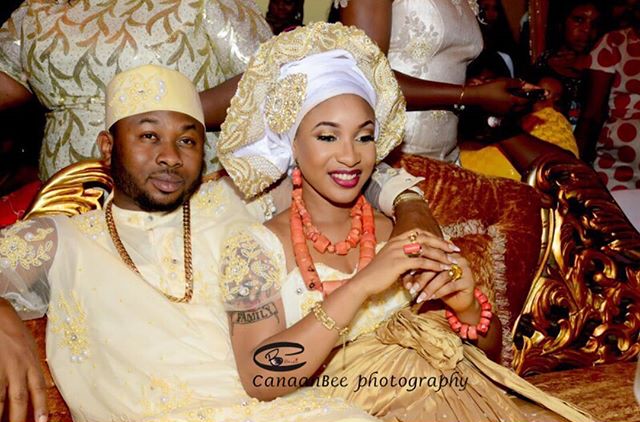 In fact, it’s about the messiest marriage breakup that Nigerians have witnessed in recent times.

The crisis engulfing the marriage of star actress Mercy Aigbe and her hotelier husband, Lanre Gentry was initially downplayed by both parties, only for Aigbe to release photos of her sporting a black eye allegedly inflicted on her by her husband 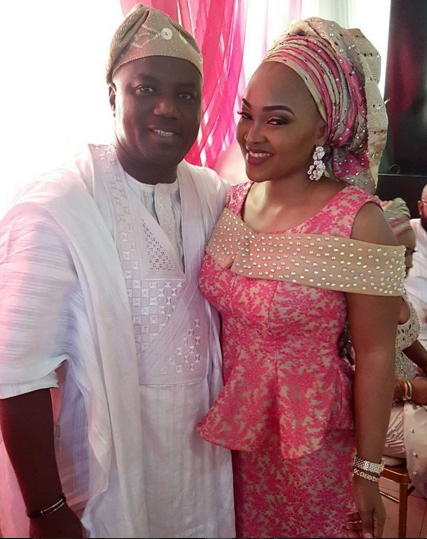 This eventually led to the breakup of their marriage.

The hitherto blissful marriage of actress Damilola Adegbite and Chris Attoh that many admired finally hit the rocks in 2017. 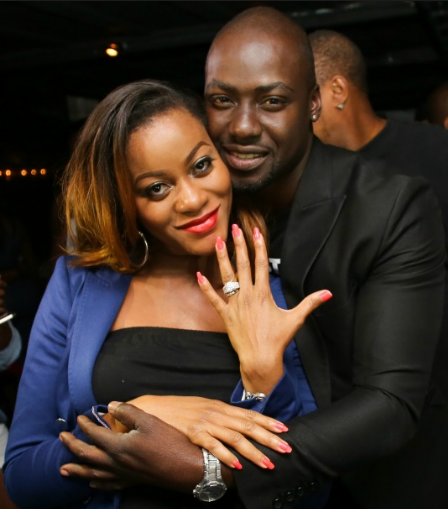 Cracks had shown in the marriage in 2016, only for Attoh to give hints of their separation during an interview sometimes this year. Damilola had earlier stopped bearing his name. 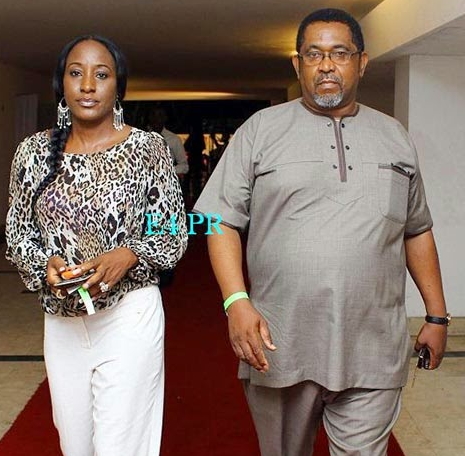 Till date, the cause of their breakup couldn’t be ascertained.

During Ibinabo Fiberesima’s birthday on January 13, 2017, she broke the sad news that her two-year-old marriage to Uche Egbuka has ended. 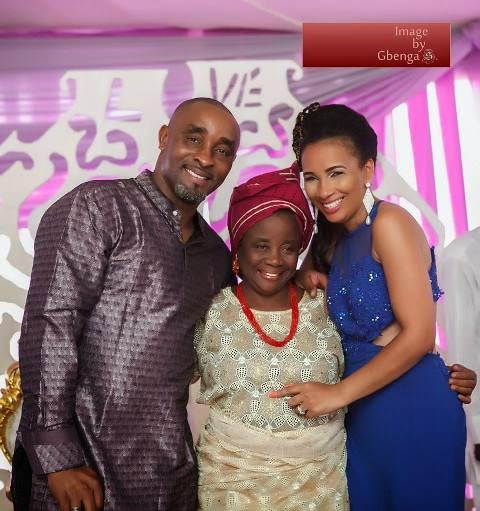 While narrating how it happened, the mother of three thanked everybody for their support and love.