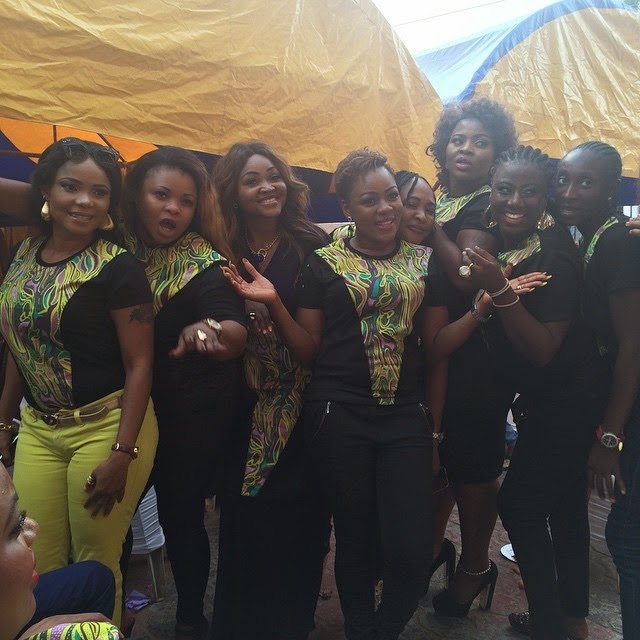 The mother of one just opened her own clothing store. 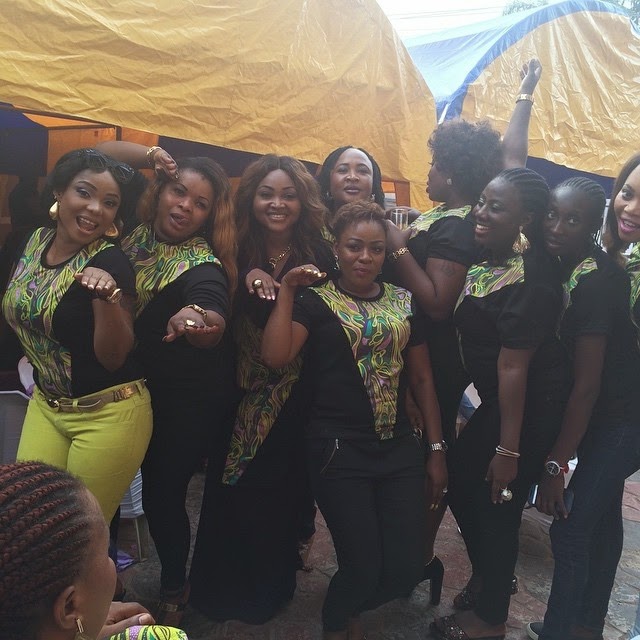 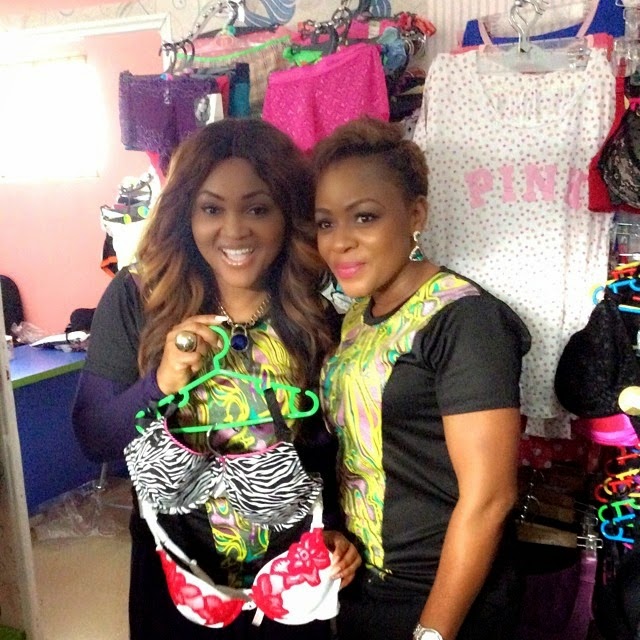