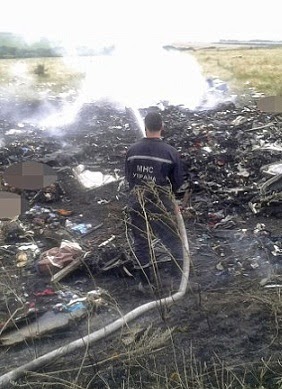 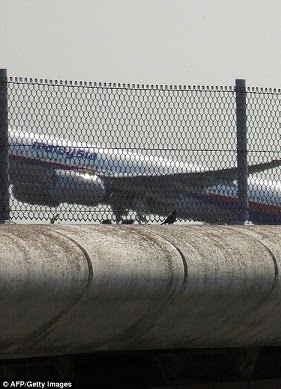 Boarding a Malaysia-bound airplane these days is becoming very dangerous.

Less than a year after the disappearance of a plane carrying over 200 passengers, another one has disappeared off the radar.

15 crew members and 280 passengers died in the attack.

The plane left Amsterdam peacefully with no engine fault around noon today before it went missing near Donetsk.

TV pictures from the scene showed a pall of smoke billowing into the sky apparently from the stricken aircraft. It is believed the plane was struck by BUK surface-to-air missile at 33,000ft around 20 miles before entering Russian airspace. Ukraine’s president Petro Poroshenko however says his country’s armed forces did not shoot at any airborne targets.

See photos from the crash.

Pictures Of Malaysian Airplane Shut Down In Ukraine 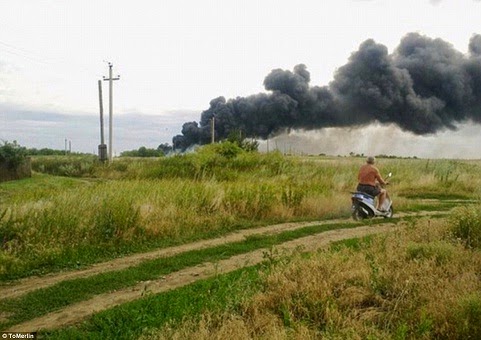 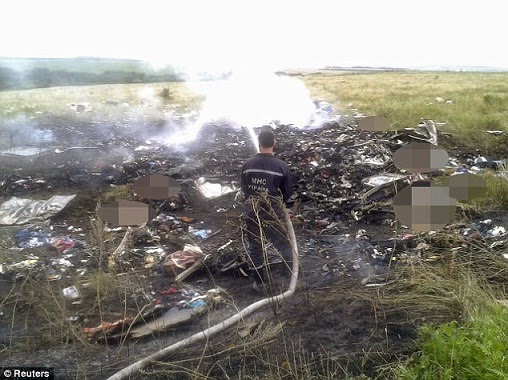 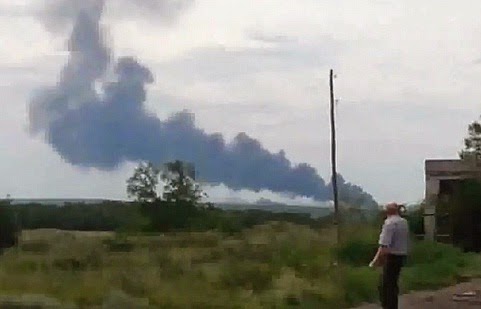 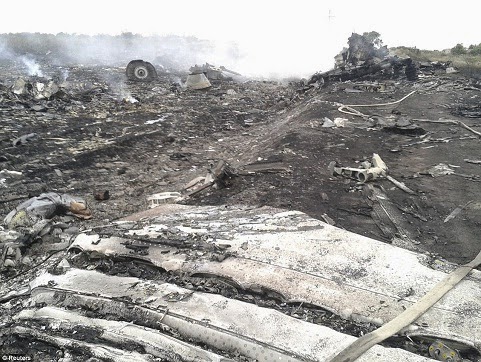 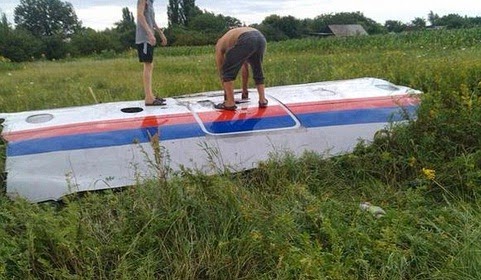 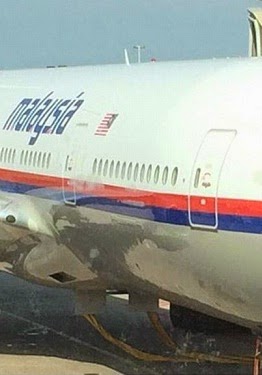 Very sad!!!! May the souls of the victims rest in peace.

6 thoughts on “Photos: Malaysian Airplane Shot Down By Terrorists In Ukraine, 295 Passengers Killed”