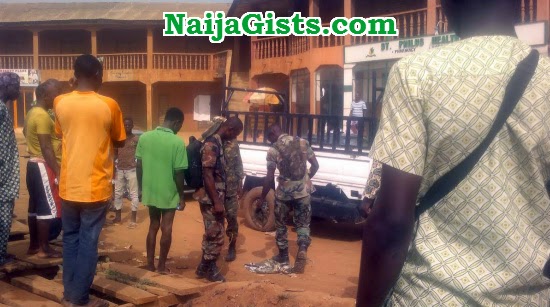 May 4, 2015 – Pictures: Man Beaten By 3 Soldiers At Lambe Inside Market In Akute Lagos For Wearing Army Camouflage Pant

The man pictured in green polo shirt above was beaten with horsewhip at the popular Lambe-Inside market in Akute area of Lagos on Saturday.

According to NaijaGists.com fan, Isura who witnessed the horsewhip attack, 3 soldiers riding a bike spotted the guy wearing a military camo trouser around 9:30am.

On sighting him, they came down and questioned him but the man couldn’t utter a word for the fear of being arrested. He was immeidately ordered to remove everything in the short camo trouser.

He was then ordered to remove the trouser but he pretended as if he didn’t hear them but after receiving serious horsewhip, he quickly removed it.

Thank God the guy had a small boxer which eventually saved him from shame.

A market woman who intervened was almost beaten by the soldiers if not for the presence of eyewitnesses in the area.

One of the soldiers reportedly shouted “if no be say you be woman ehn!” and swallowed the rest of the statement for fear of being caught on tape. 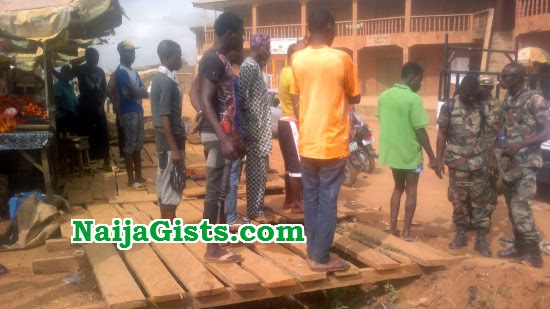 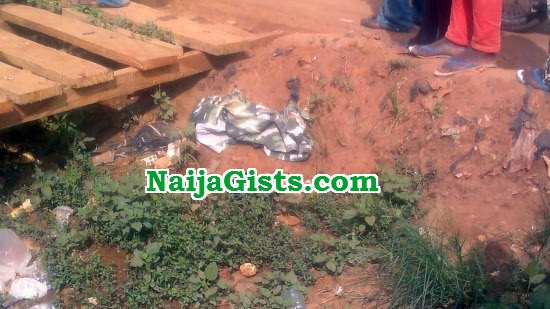 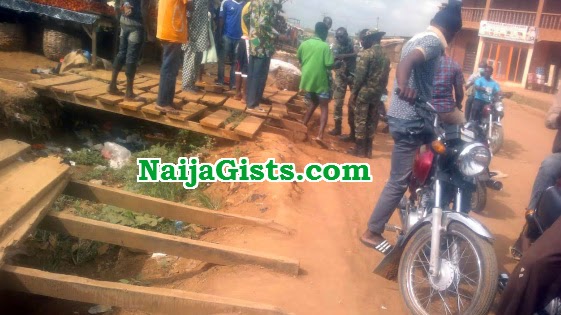 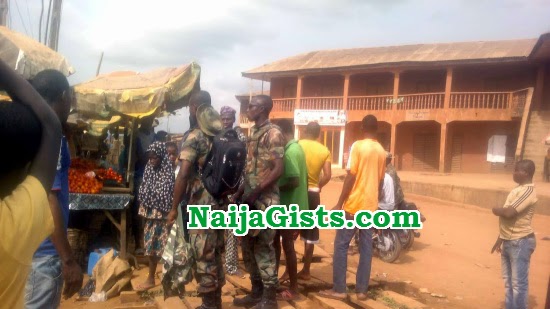