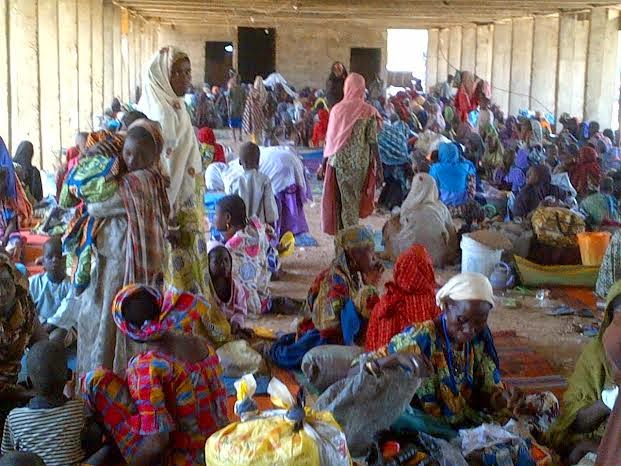 Over six hundred women and children have thus-far been freed as the Nigerian army along with hired foreign mercenary fighters and pilots at last bombard Boko Haram camps in Sambisa forest, Borno state.

The unveiled tragedy cannot be described. With thousands now proven to have been imprisoned in Sambisa and neighboring forests and occupied town camps, one sees a picture of one of the worst holocausts in recent history.

In 2014 after the 234 Chibok school girls were abducted, ENDS released a report on the true situation in Sambisa. Our emergency alert article captioned

We had seen these camps. At this time we realized that we were being scammed by our government. Boko Haram was hiding in plain sight. Nigerian and foreign aerial missions that fly over the northeast see these dense, active camps housing men and women with heavy machines, living infrastructure and all types of vehicles, and were keeping mute on it.

As we promoted #BringBackOurGirls, for the 234 abducted Chibok girls, we realized this was merely a good rallying point for the thousands of real numbers of abducted boys and girls.

We described the camps in detail and informed the world on the horrible reality for our northern imprisoned citizens our government was aware of and doing nothing about.

“Boko Haram camps in Sambisa are not hidden. The terrorists camp in clear sight. The camp seen housed thousands of terrorists and their abducted families, up to 3000 people by conservative estimates.

“The terrorists were seen walking freely in the camps, living a very normal life. Women were seen in the camps, these included the hundreds of women who have been abducted over the years. 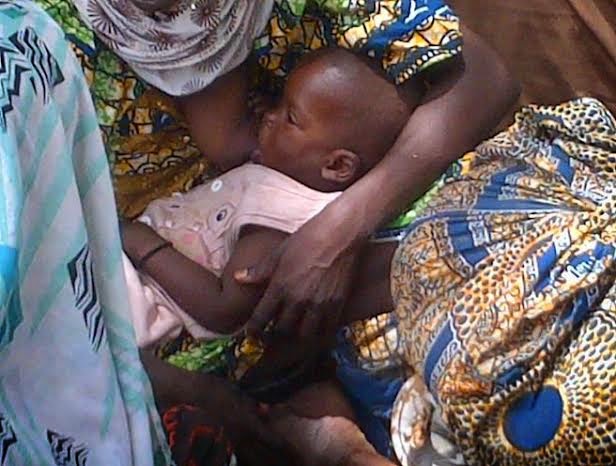 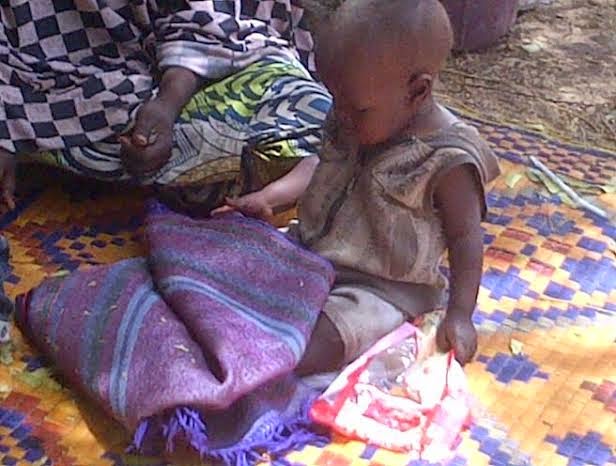 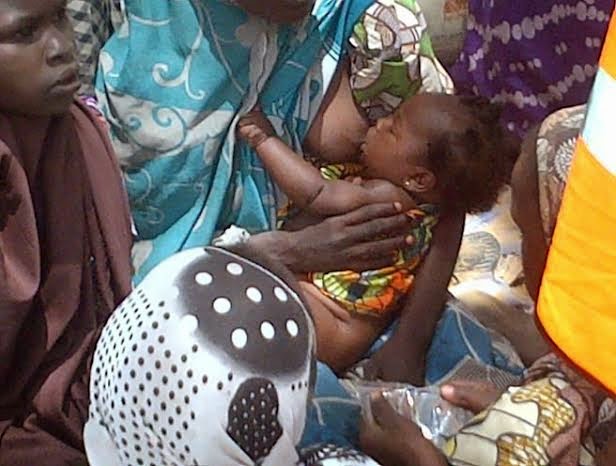 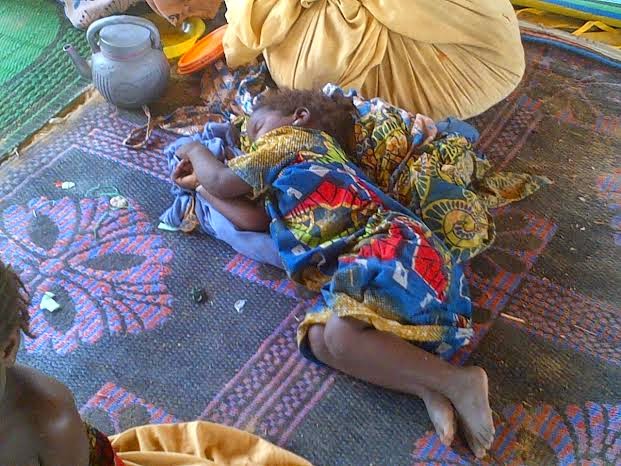 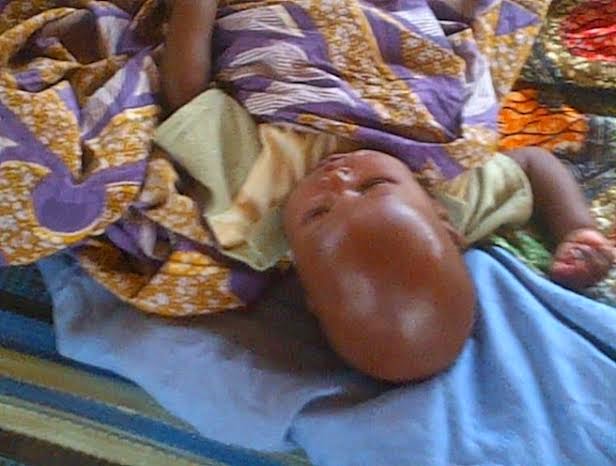 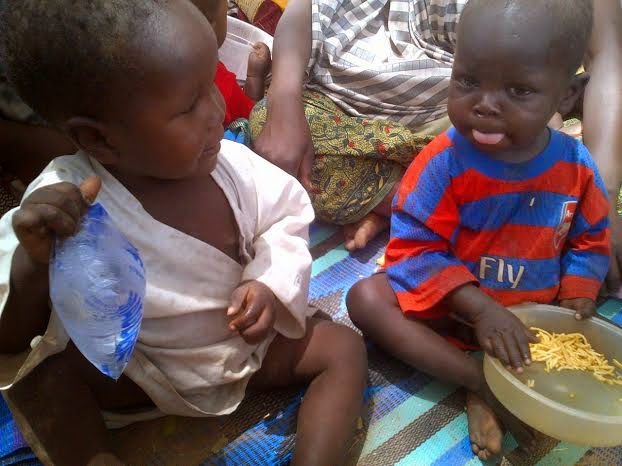 “The camps were kitted with generators delivering power to their devices. There were fridges, welding machines and all other household and technical equipments. Over 100 trampoline tents were seen, in which the terrorists dwell. It is not yet rainy season in Borno, so not much shelter is yet utilized. We were informed that over 50 vehicles were seen in the Sambisa camp. There were hundreds to thousands of motorcycles”

Today we know the truth. This is one of the greatest calamities of cataclysmic proportions in human history. We are seeing only women and children escaping and no men for one simple reason – the army kills or captures all men escaping the camps as potentially being Boko Haram fighters!

Many of these women and young girls are pregnant and with illegitimate and rape conceived infants. We were informed that Boko Haram has made identifier marks on some of these escapee “wives” at their navel area with hopes of being able to identify them if they survive.

The situation in the northeast is dire. We have had the worst singular event of terrorism in this same region just this January when over 2500 defenseless civilians were massacred in Baga and environs when the Nigerian and neighboring military betrayed an agreement to protect the border.

There are mass graves being discovered around the northeast, some holding hundreds of shallow buried corpses. Burial sites in Sambisa can be imagined.

3 million were displaced, thousands abducted and by estimates, over 100,000 killed through the 6 years of Boko Haram’s pogrom spanning the entire Jonathan regime.

People and communities of people are in desperate need of psychological therapy and individual, spousal and group counseling.

And then there is the catastrophe of the missing males: abducted boys being killed by Boko Haram and the Nigerian army as they too try to escape the terrorists.

Continue Reading
You may also like...
Related Topics:boko haram, victims