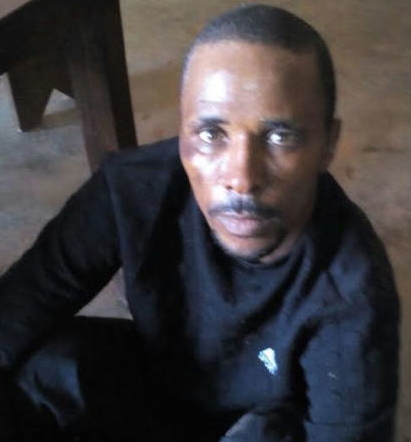 An alleged gunrunner has been arrested in Enugu.

The notorious gun dealer suspected to be supplying arms to Fulani herdsmen in Enugu and its environs was arrested at 9th Mile area of Udi LGA of Enugu yesterday after days on the run. 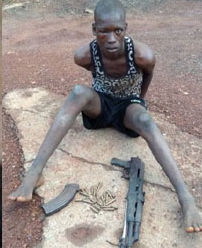 Bakasi initially escaped after he was told of the arrest of Adamu but luck ran out on him when police trailed him to a motor park in Enugu while fleeing the state in the early hours of Tuesday the 6th of December 2016.

He told police he was returning to his hometown in Sokoto when he was arrested.