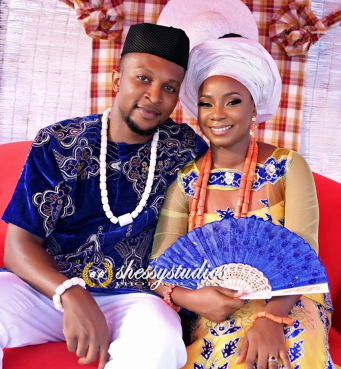 Though fans of Genevieve Nnaji are now claiming she is her sister, a Nollywood insider NG called to verify yesterday said the young lady is Genevieve’s only child.

Geneveive Nnaji who is now 37 delivered Chimebuka at the age of 16 to a socialite from Ondo state.

Though, the man didn’t take responsibility for the baby due to Miss Nnaji’s controversial lifestyle at that time, she reportedly gave her up for adoption to a childless couple bearing the same name as her family.

As at today, the young lady is in her early 20s.

She did her wedding introduction over the weekend in Mbaise Imo State.

See many faces of the pretty angel and her handsome Prince at the event. 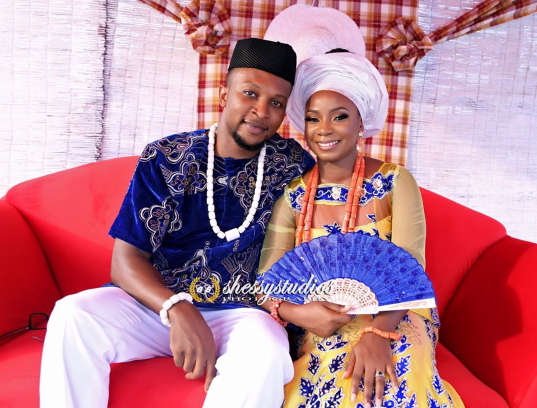 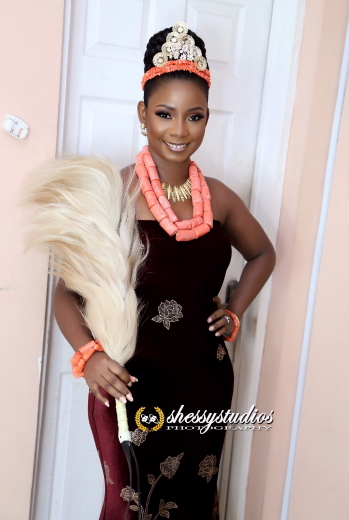 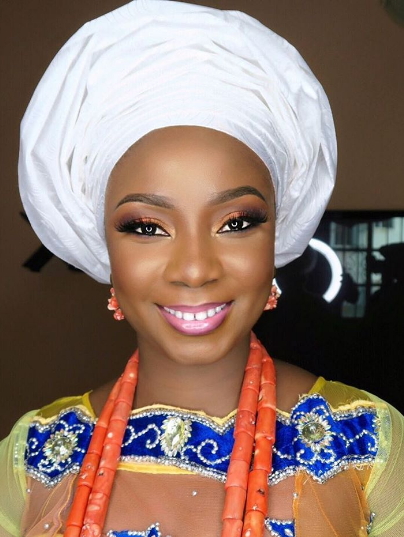 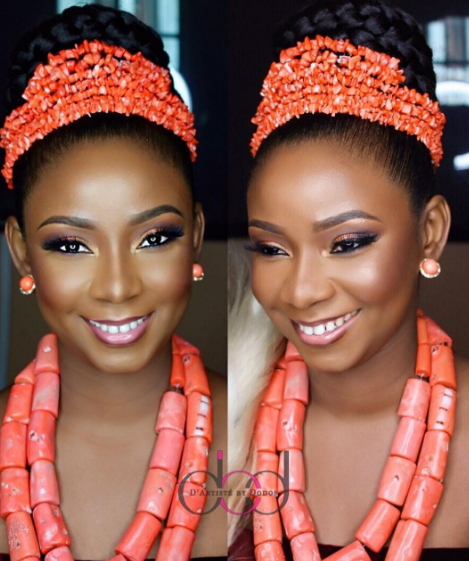 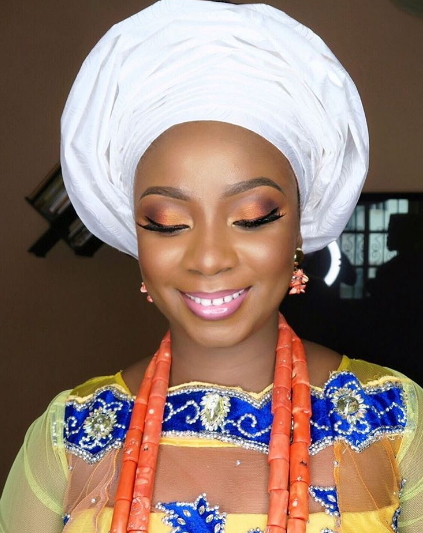 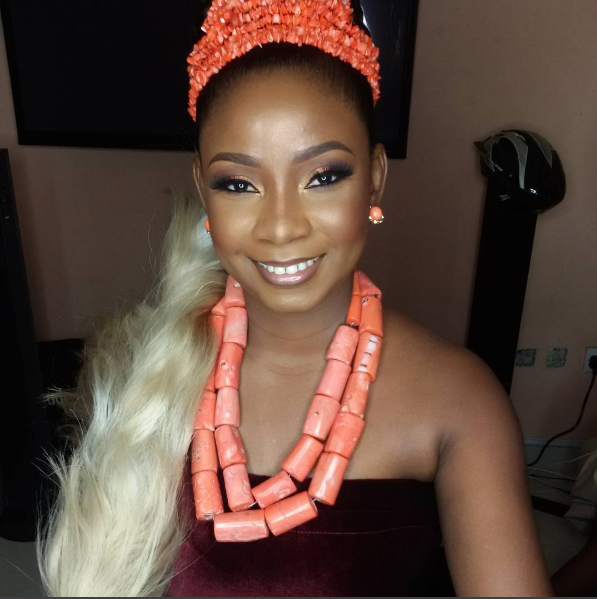 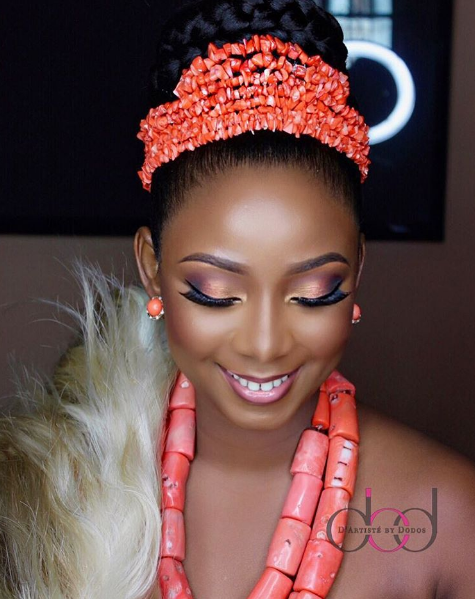 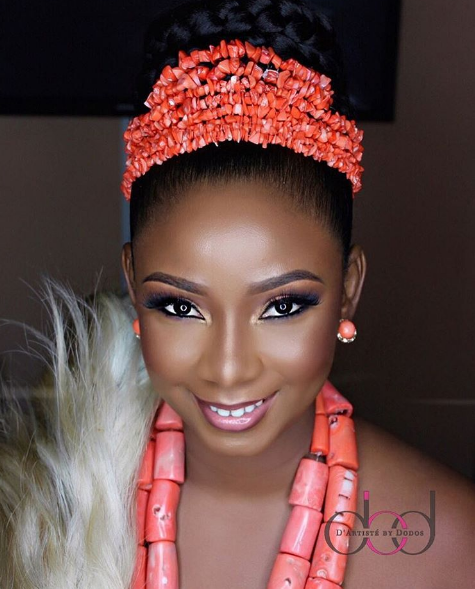 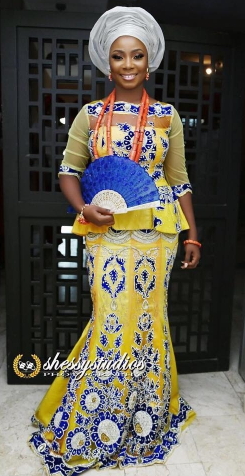 What a beautiful bride!