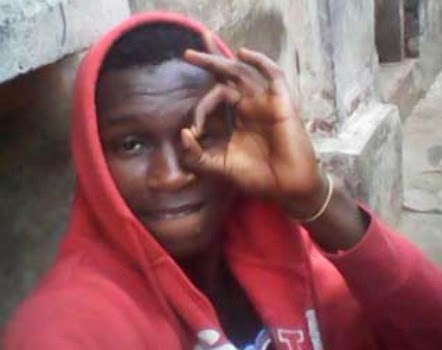 The victim of the latest rivarly war between members of Buccaneer Confraternity and Eiye Cult has been identified as Agoro Omokoleola popularly called Omokoeola Cool Cash.

The victim, a student of Moshood Abiola Poly in Abeokuta was murdered yesterday afternoon on the streets of Ijebu Ode in Ogun State.

According to family sources, he was about having his breakfast yesterday when a friend called him around 12noon. He excused himself and left the house immediately after the call.

His body was later found with gunshot wound to the head by a passerby who notified his family members. 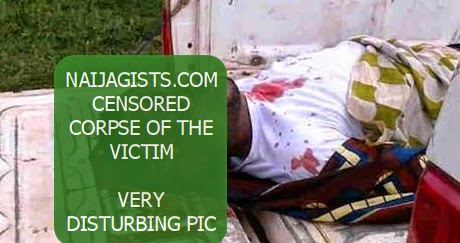 He was rushed to Olabisi Onabanjo University Teaching Hospital in Sagamu where he was pronounced dead.

The victim, a self proclaimed member of the dreaded Buccaneer cult group came home this past weekend to attend his sister’s wedding ceremony.

He was about returning to school when members of the rival gang (Eiye) murdered him in revenge for the murder of one of their members.

Students please beware of cultism. It doesn’t worth it.