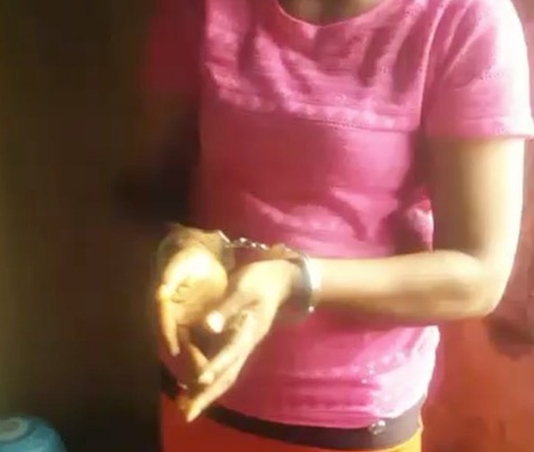 The owner of a maternity clinic in Ifo Ogun state has been arrested for allegedly stealing a live baby and replacing him with a dead baby sourced from the mortuary.

The suspect whose name was not released by an IG user who broke the news is said to be the owner of the maternity clinic where a woman delivered a healthy baby boy.

Sadly, the midwife allegedly stole her baby and disappeared for over 10 hours after she told the mother in law to get cloths for the newborn baby.

When the joyous elderly woman returned, she was shocked that the midwife who delivered her son’s baby had left the hospital.

The midwife later returned to tell the family that their baby is dead.

Here is how Adeyemi Abolore narrated the story on Instagram: 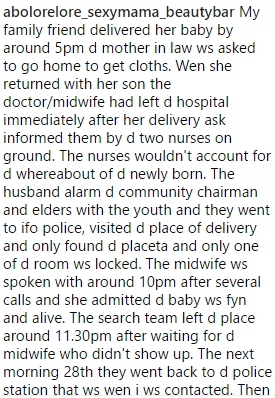 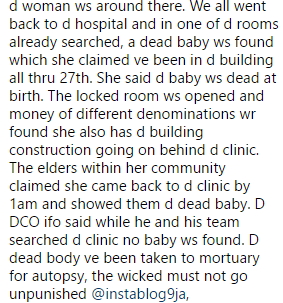 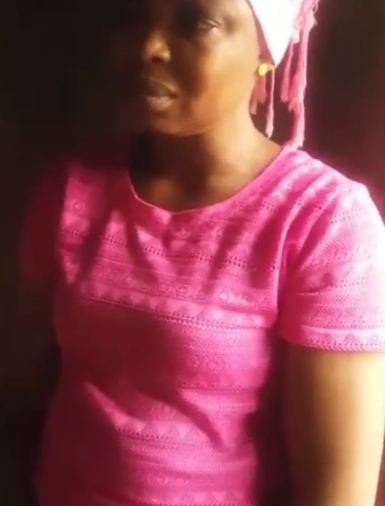 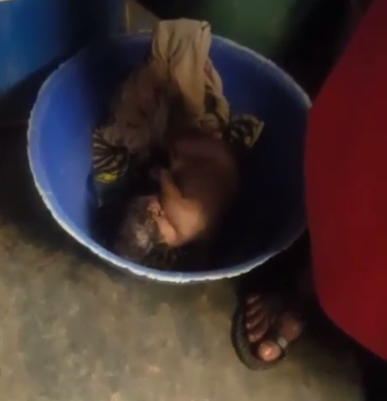 Here is her confession video:

Wickedness of the highest order… Some people have lost the guardian angel called conscience.