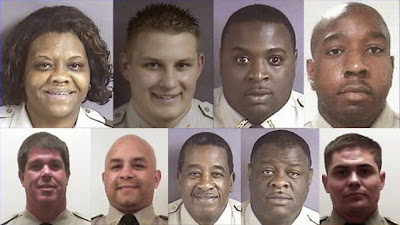 May 11, 2015 – Pictures:  9 American Cops Sacked Over Death Of Nigerian In Isolation Cell In Georgia

9 Georgia’s Police deputies arrested over the death of a Nigerian on New Year’s Day have been fired for using brutal force.

Mathew Ajibade,a 21-year-old Bipolar man died after being handcuffed and and tasered inside an isolation cell on January 1st. 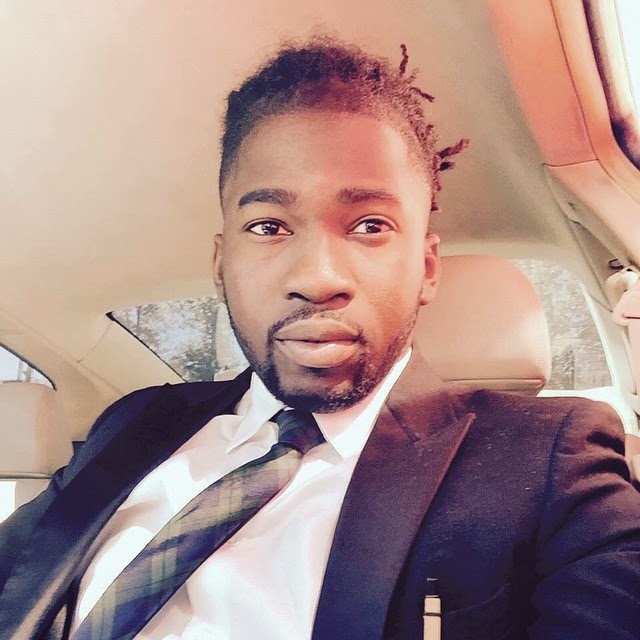 Chatham County Sheriff’s spokeswoman, Gena Bilbo, says this is in relation to the case of Matthew Ajibade, who died in an isolation cell on New Year’s Day.

Arrested for allegedly attacking his girlfriend, Ajibade, who suffered from bipolar disorder, was arrested on January 1. Reports indicate that during his episode, a physical altercation with three deputies resulted, leaving one with a broken nose.

Ajibade was then handcuffed to a restraint chair, where a taser (an electroshock weapon) was used on him, after which he was found unresponsive later.